Crescent Moon games has offered up some great games like Slingshot Racing, Ravensword, and Paper Monsters in the past. Now it has released an interesting casual (kind of) racer called Redline Rush, and you can check it out for free.

This is not a traditional racing game – it's a bit more like Beach Buggy Blitz or Temple Run than it is like Need for Speed. You maneuver your car around the traffic, police roadblocks, and other dangers to collect coins and power ups. The better you do, the more content is unlocked. The graphics are solid, but not top-of-the-line. The physics are also noticeably simplified when compared to its standard racing cousins. 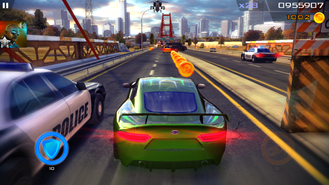 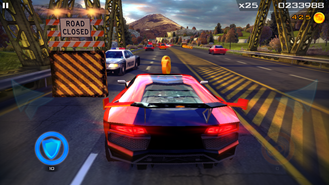 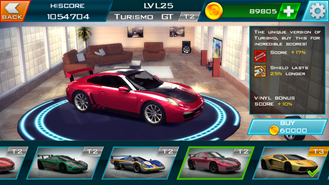 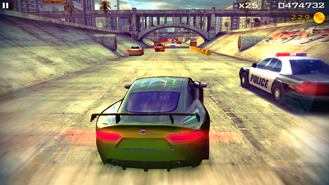 Redline Rush will probably push you gently toward in-app purchases considering there is no introductory price. It definitely looks like something to investigate, though.