There's a new crowdfunded Bluetooth smartwatch on the... wait, come back here! It's true that this particular market niche has become somewhat overcrowded in the last few months, but the Meteor smartwatch by startup company Kreyos has a few features we haven't seen before. For one thing, it's detachable from its watchband, making it a bit more flexible when it comes to sporty activities. And for another, it works as a Bluetooth speakerphone and includes voice command, letting you live out your Dick Tracy fantasies.

The Meteor is targeted more towards fitness than notifications, with a built-in triple-axis gyrometer and accelerometer designed for tracking and quantifying various activities, including running, walking, swimming, golfing, and biking. In what might be the most infuriatingly smug marketing beat I've ever seen, the video shows a model doing yoga on a surfboard, which was clearly impossible before the smartwatch age. Like most of the competition, it uses a low-power black and white screen - this one is a backlit "memory LCD" from Sharp. Like the Pebble, it's a button-operated device, and the screen doesn't have touch input. Other bullet points include a vibrating alert, ANT+ and Bluetooth 4.0 wireless, water and impact resistance, and a claimed 7-day battery life. 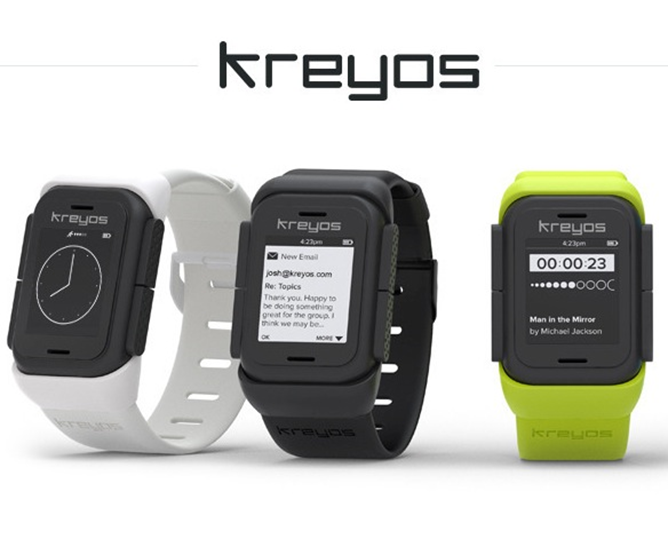 What caught our attention is the inclusion of both a speaker and a microphone on the watch itself, enabling a speakerphone function and voice control. At the moment, Meteor's Indiegogo video and description list call commands, voice-to-text SMS replies, email and social posts, music commands, and Google Now-style alarm commands among the voice features. Meteor also supports movement gestures, allowing the user to tie certain wrist movements to watch functions.

Meteor can be removed from its wristband and used alone, or snapped into place on a belt clip or lanyard, sold separately. (The WIMM One watch from a couple of years ago also had this capability, but nothing came out of it.) Throw in the standard SDK for watch applications and syncing with smartphone apps, and you've got a contender. 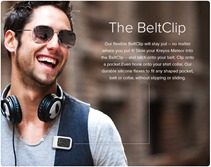 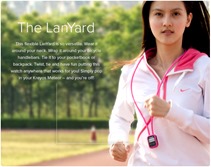 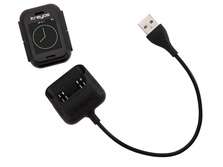 Kreyos has set up the Indiegogo page as a "flexible funding" campaign, which means that backers will be charged (and sent their support rewards) whether or not the $100,000 goal is met. But with nearly half of the funds raised and 46 days left to go, it looks like that won't be a problem. The cheapest remaining funding level that includes a Meteor watch is $100 (the watch has an estimated MSRP of $169), and if the Pebble and AGENT campaigns are anything to go by, that will disappear quickly.

Kreyos estimates the shipping date for backers at November of this year, but those crowdfunded dates have a nasty habit of becoming a moving target.

HP Announces The Slate 21 AIO, A 21.5-Inch Android Tablet That Wants To Be Your Next Desktop