Google Play for Education is starting to come together. Last week, Google threw up an 8-minute video detailing their new initiative. Today, developers can now mark their apps for "Google Play for Education" in the Play Store Developer Console. This is how Google intends to seed their new store, which will be heavily monitored and curated, quite unlike the Play Store itself. Marking an app will place it in a queue for evaluation by a third-party network of educators. These educators will assign the apps the appropriate subject, grade level, and applicable common core standards metadata. 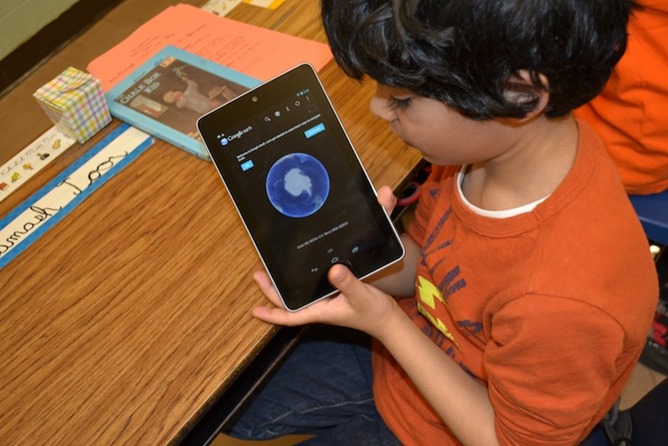 Google Play for Education was first unveiled during this year's Google I/O. Google intends to sell Nexus devices to schools and use a dedicated version of Google Play to distribute software to these devices. The program is currently being piloted in schools across the US and is expected to officially launch in the fall.

CyanogenMod's Next Killer Feature: Take Photos From The Quick Settings Panel With A Live ...