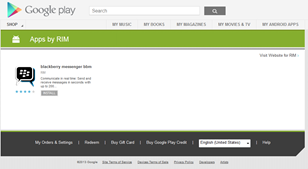 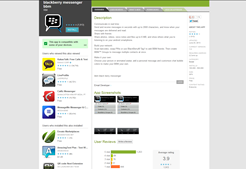 Now for all the warning signs that so many users ignored: 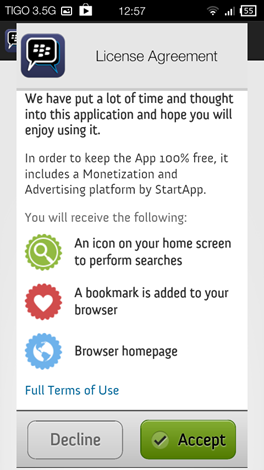 You know what to do.

Thanks to Sergio Ramos for the original tip.

Samsung Takes A Page Out Of The Zune Playbook, Adds Brown/Black Color Option For The Galaxy ...