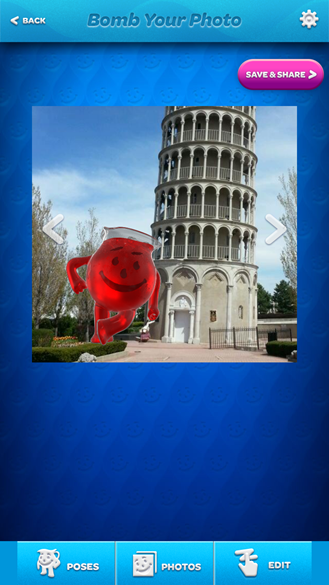 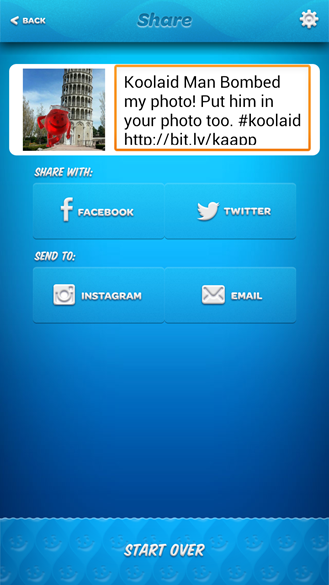 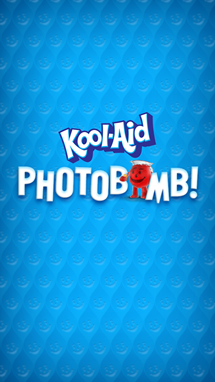 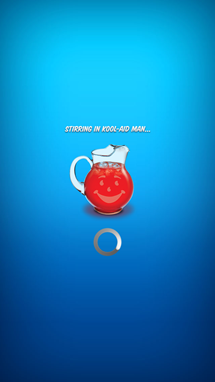 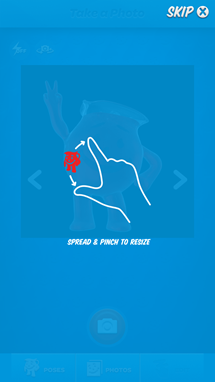 You can take photos in the app, or import your pre-existing ones. There are 18 different Kool-Aid man poses ranging from smarmy, to borderline creepy, and several things in between. Use multi-touch to align each pose in your picture. Your loved ones are sure to enjoy seeing Kool-Aid Man in all the family photos. There's Facebook integration, but you don't have to use it. 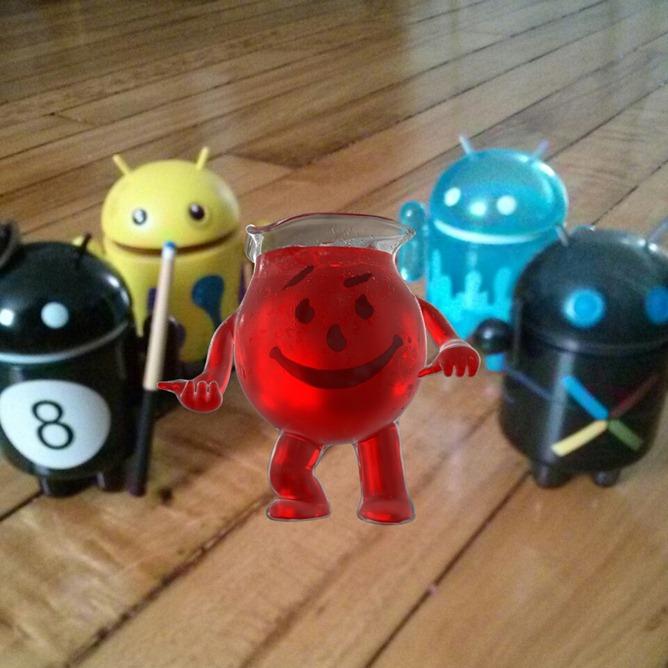 The app is free and has already been downloaded by over 1000 human beings who presumably knew what they were doing. Still, if you want to insert an anthropomorphized pitcher of sugar water into your snapshots, this is the only game in town. But in some seriousness, you'll probably get a few short-term laughs if you start surreptitiously adding Kool-Aid Man to pictures. 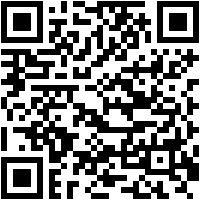 What's Yours Is Google Mine: How Users Will Track Items Via Google+