Update: As has been brought to our attention, there are other apps that do this, like Screen Filter and Lux.

When you're scrolling through a feed reader or Reddit in the wee hours of the morning on an Android phone or tablet, sometimes even the lowest of brightness settings can seem a bit too luminous.

Now, there's an app that, quite simply, allows you to plumb the depths of darkness that you had only dreamed of before. It's called Brightness (catchy, eh?). The paid version of the app will allow you to reach into what the developer calls "negative" brightness levels, though it's not using any crazy OS-level tweaks to do it. The method for reducing brightness below the minimum allowed by Android's brightness API is actually something of a trick: instead of actually reducing the brightness of the screen, the darkness is increased. Huh?

This is simpler than it sounds: Brightness uses Android's ability to "float" an app over the top of the UI, and places a black overlay on the entire screen area. Once you go below "zero" brightness, the black overlay appears and its transparency starts to decrease the lower you go. At 0%, the overlay is invisible. At -50%, it darkens the screen quite significantly. At -100%, your screen is nearly totally dark.

The downside to this, obviously, is that LCD panels will use no less power by going below zero. Still, if your eyes are annoyed by the brightness of your screen in very dark environments, this app is an excellent, no-root-needed solution. It's a little over a buck on the Play Store (the free version doesn't go below zero), so hit up the link below to give it a shot. 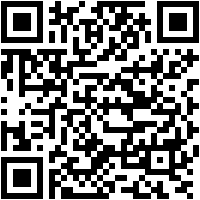 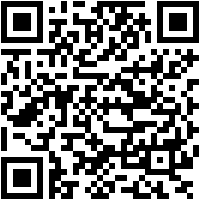