Sony Mobile is moving the Xperia ZL up to Android 4.2.2, making this the first non-Nexus handset to get updated to (instead of ship with) this particular version of Jelly Bean. The latest firmware build, version 10.3.A.0.423, also ushers in updates to Sony's Media apps, expands widget functionality on both the lock screen and the home screen, and introduces support for 64GB microSD cards. This is a big plus for users who shun cloud storage and prefer to carry their media the new-old fashioned way. 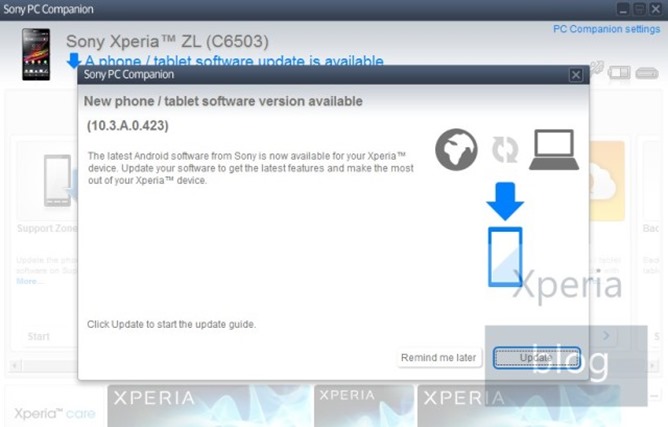 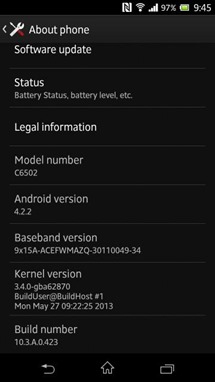 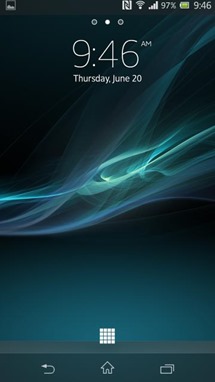 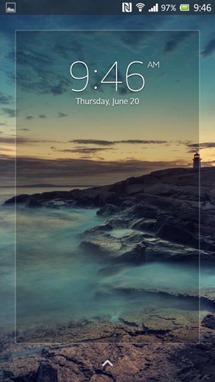 This update breathes new life into what was already a pretty good phone. With a 1.5GHz quad-core processor, a 5-inch 1080p display, and a 13MP camera, the Xperia ZL remains a good deal for people who don't want to buy into an Apple-Samsung duopoly. Sony has also increased the speed of their updates lately, a good sign that they remain committed to this race.

That said, the Xperia ZL's display could still use some work, the battery is still sub-par, and the materials don't feel any less plastic-y than they did before. If these are deal breakers for you, then it's a good thing you're not the person with the phone in their hand waiting for this firmware update to arrive.