If you have $15 to spare and a love of serious RPG's, Square Enix has your number. Drakerider has just arrived in Google Play, and this isn't a port of a console game. It's a new experience designed specifically for touchscreens. 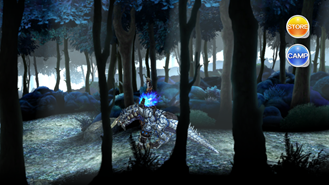 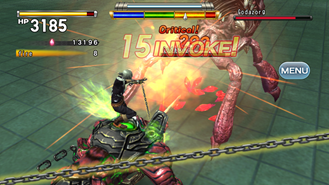 In Drakerider you ride around on a dragon completing tasks and doing battle. The fighting system is a little different than most RPGs. You keep control of your dragon mount with the reins when you need more control, but ease up to allow it to attack enemies. However, going too far will cause the dragon to turn against you. Being an RPG, there is also a leveling system to improve your dragon's abilities.

Drakerider doesn't come cheap, but Square Enix games are a rather niche experience. Not everyone will want to play such an in-depth RPG on a mobile device. It sure does look neat, though.