Monsters University is about to hit theaters, so you know what that means? It's time to milk the potential audience for all its worth - ahem, I mean - it's time to get schooled on all you need to know to enjoy tomorrow's big movie debut. Monsters University is the prequel to Pixar's Monsters, Inc., a movie that I am shocked to say is now over ten years old. Today's Google Play release contains not just one game, but two. That's either more bang for your buck or a sign that neither game is good enough to warrant distributing on its own. 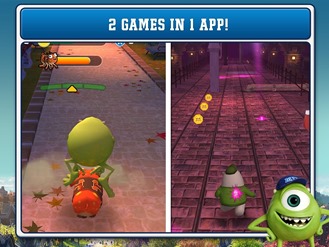 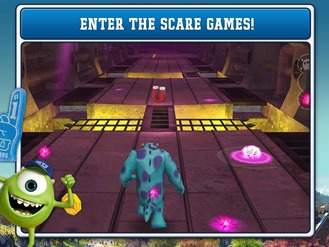 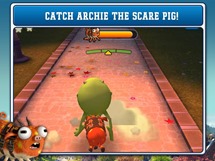 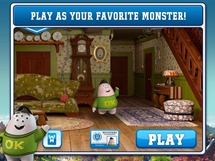 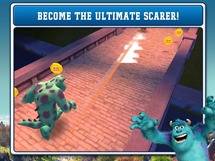 Both games center around running. There are the "Catch Archie" stages that task players with catching Archie the Scare Pig, the mascot of Monsters University's rival school, Fear Tech. Players will get to chase that pig through not one, not two, but 30 stages. The "Toxicity Challenge" lets gamers race against the clock in 30 additional stages that are presumably different enough to qualify as a different game. I call shenanigans. Either way, all of this is available for just 99 cents, so have at it.

Update:  A commenter has pointed out to us that there is a free version available containing the "Catch Archie" game. The other stages are still available via an in-app purchase. Thanks, Himmat.