Will someone please tell Disney to stop passing the Where's My Water property around the corporate offices? After the physics puzzle game and its cutesy alligator mascot gained a nice little fanbase on Android, Where's My Perry was released last year, with a somewhat odd tie-in to the Phineas And Ferb cartoon. Now Disney has reached all the way back to Mister Mouse himself, and Where's My Mickey is available on the Google Play Store. The standard version is a buck, while the "XL" edition intended for tablets goes for two.

The gameplay is the same as it ever was: swipe away sand and dirt to allow water to flow into a reservoir, now represented by Mickey Mouse's beach bucket. To keep things fresh, Where's My Mickey adds some new weather effects to help clear the blockage and create some interesting puzzles. Winds blow and crack their cheeks, cataracts and hurricanes (or at least small thunderstorms) spout and drench the beaches. 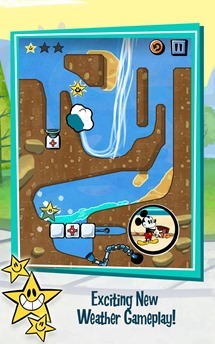 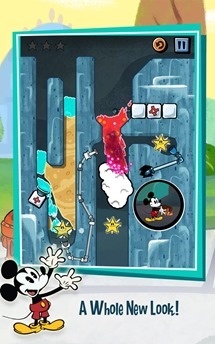 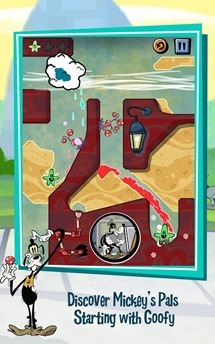 The game includes a few simple cartoons based on the new Disney Channel series, with a retro-futuristic art style for Mickey and his gang. (Unfortunately, the ear-piercing castrato voice has remained intact.) The XL app gets access to 20 extra levels, and both have six Goofy-themed levels, with more available via an in-app purchase. Like the previous Where's My Water games, more content will be added in future updates. It's a shame the developers decided to split the app up into phone and tablet versions - I thought we were over that. 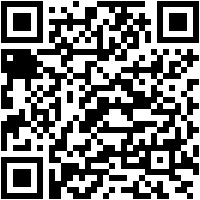 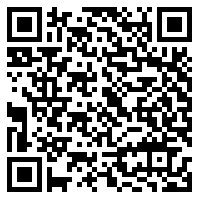 Eden To Green Opens Up On The Play Store, Now Available To Tree-Huggers Everywhere