If you're like me, you love smartphones, but you aren't willing to put up with an oppressive two-year contract just to have one. Unfortunately, unless you happen to have $600 lying around, that means you have to settle for hardware that leaves much to be desired. Thankfully, the times are a-changin'. The LG Optimus F7 is a pretty solid device, and while it's not quite the premium piece of high-performance hardware that Boost Mobile pitches it as, it's a great phone to pick up for carrier's launch price of $299. 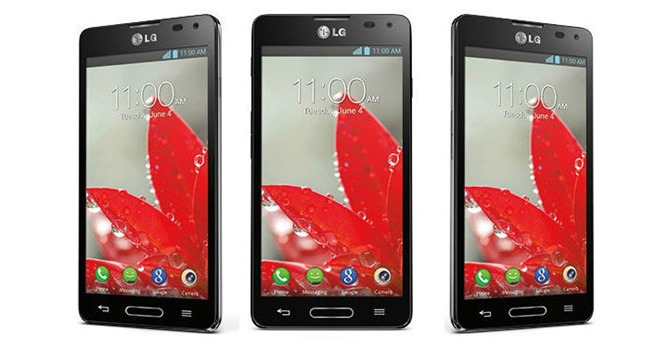 This 4G LTE-capable phone comes with Android 4.1, an 8MP rear-facing camera, a 1.3MP front-facing camera, and Bluetooth 4.0. Inside its casing is a 1.5GHz dual-core processor pushing out pixels to a 4.7 inch 720p display. The handset ships with 8GB of internal space, but since it's nice enough to feature an SD card slot, this is no biggie.

Anyone who isn't as morally opposed to two-year contracts as I am can already pick up the phone for $99 from US Cellular, who debuted the phone earlier this month.

AT&T Launches LTE In 6 New Markets, Expands In 8 Others