Two former HTC executives have banded together to create a new startup that hopes to rock the smartphone market with handsets featuring solid design, hardware, and technology. The name of this company? Kazam. Yes, you read that right. The company is the product of Michael Coombes, HTC's former head of sales, and James Atkins, HTC's former UK marketing head - two men who just couldn't leave the smartphone industry behind. 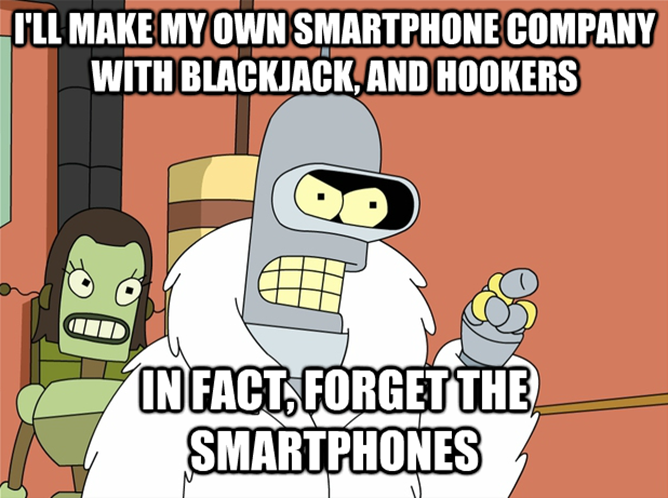 Coombes will be Kazam's CEO, and Atkins will serve as the chief marketing officer. While they are keeping their focus on the European market, they still have a difficult road ahead of them. HTC may have its share of issues, but the HTC One is largely considered among critics to be the most attractive phone of the year. If spectacular design and stunning hardware were all a company needed to dominate the market, HTC has already put forward the ideal case study. An argument could be made that HTC's brand is holding the phone back, but having Kazam plastered where the home button should have been instead probably wouldn't do the phone any favors, either. 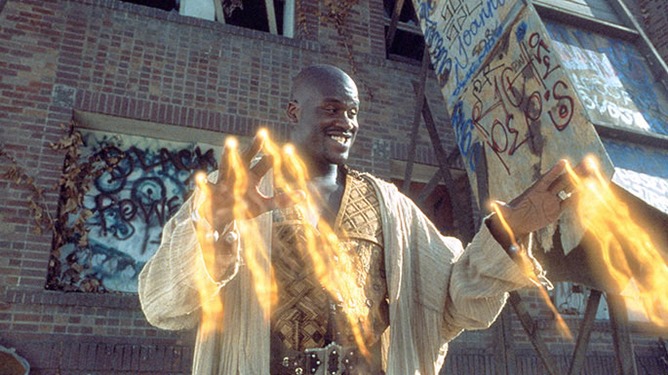 I imagine Coombes and Atkins originally wanted to call their company Kazaam only to find that Shaquille O'Neal was still quite fond of the name. While Kazam is technically different, it's similar enough to understandably rankle Shaq's feathers. After seeing the big guy in ShaqDown, I wouldn't want to enter the US market either. Hopefully, he'll stay on his side of the Atlantic long enough for the company to get established.

There aren't many details available at the moment, but it wouldn't be too surprising to see Kazam's handsets running Android once they start rolling off the production line.

Yandex Launches Its Own Browser Predictably Called Yandex.Browser, Caters To Large Screens With ...