One of the most popular fitness apps on Google Play has long been MyFitnessPal. This was true in spite of how it looked – the app's UI was absolutely awful, and performance left a lot to be desired. But no more. MyFitnessPal has gotten a new Holo interface in the most recent update. 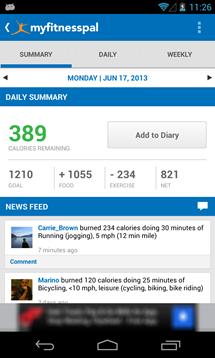 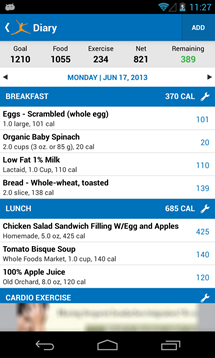 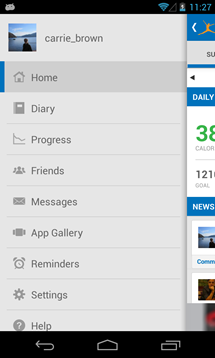 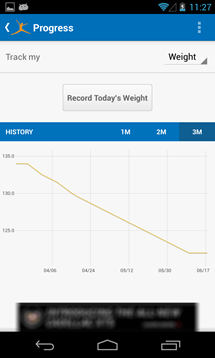 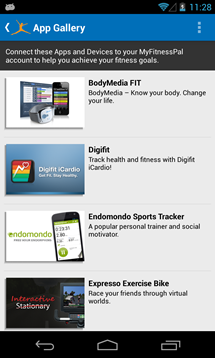 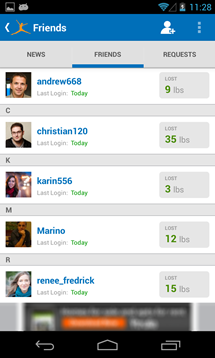 The developers of MyFitnessPal completely redesigned the app. Performance is considerably better, and you could legitimately call the design Holo (#YOLO). The way tabs behave isn't quite within the guidelines, but the overall vibe is much closer to the way Android is supposed to look in this day and age. Here's the full changelog:

All that other stuff is nice, but the new UI is the headlining feature here. Take a look at the old busted interface in the screenshots below. Yikes. Full PR is at the bottom. 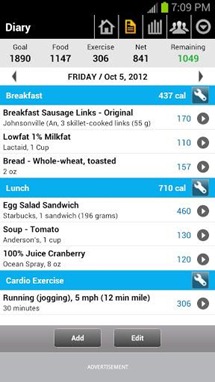 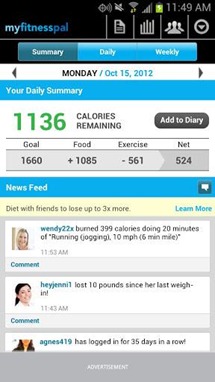 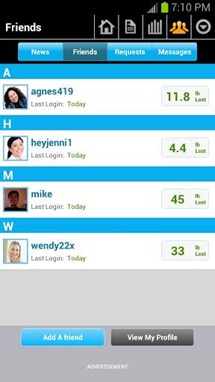 SAN FRANCISCO--(BUSINESS WIRE)--MyFitnessPal, the leading free resource helping people achieve and maintain a healthy lifestyle, today announced that its applications for iPhone and Android have been localized internationally, with initial offerings in French, German, Spanish, and Brazilian Portuguese. By expanding the existing database of food items and adding sought after services like global metrics, the new offering will create a more robust health and fitness tool for global audiences.

New features available in the localized apps include: