Welcome to the latest entry in our Bonus Round series, wherein we tell you all about the new Android games of the day that we couldn't get to during our regular news rounds. Consider this a quick update for the dedicated gamers who can't wait for our bi-weekly roundups, and don't want to wade through a whole day's worth of news just to get their pixelated fix. Today we've got an interesting take on top-down strategy, a unique spin on zombies, and a word puzzler from an unexpected source. Without further ado:

There's been an interesting trend in real-time strategy games as of late: letting the player take direct control of one unit to duke it out on the ground next to their forces. Emancy isn't overly encumbered by strategy, but it gets the control aspect right. Equip and command one futuristic soldier and turn the tide in a battle with dozens of combatants on either side. Heads up: there's some pretty heavy time-based in-app purchase restrictions in this one, though the developer claims you should be able to play for about an hour every day without paying.

Emancy: Borderline War combines massive battle action and strategy in an unprecedented way. You are controlling the best soldier of your army in battles. But you have no superpowers - your soldier may get killed like any other. This is a game of skill and tactics. Win the battle by defeating enemy army in action and win the war by commanding your armies with a strong strategy. Game is easy to play and you'll learn how to control your player in a few minutes using swipe gestures to move and tap to shoot. Zombies have been featured in every conceivable genre on Android thus far, or so I had thought. Throwing them into a card battle game (with some story-driven narrative and tower defense in there for good measure) is enough to get Shelter a begrudging place in the Bonus Round. Collect cards to build decks and get your characters out of creepy situations, complete with some rather impressive 2D art. Fans of The Walking Dead comic book should sit up and take notice.

Shelter is an exciting new zombie card-dueling game. Playing like a hybrid of a collectible card game and the castle defense genre, Shelter will provide you with hours of challenging play. Defend yourself from the zombie onslaught as you fight to be reunited with the woman you love. You define your strategy, but be warned... You'll need to adapt to survive. 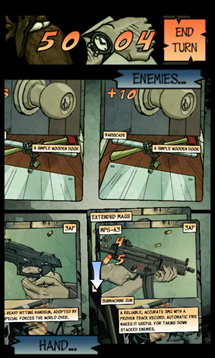 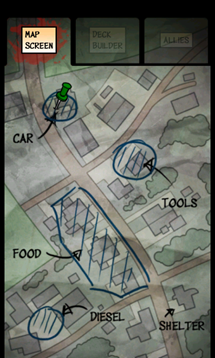 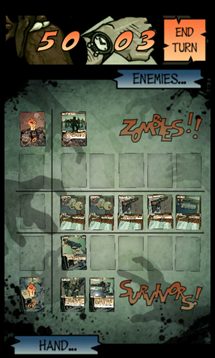 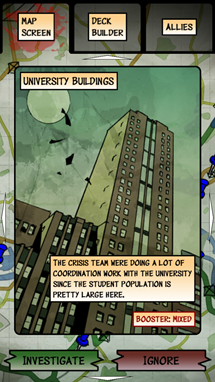 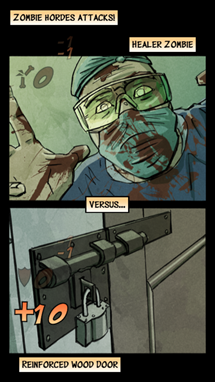 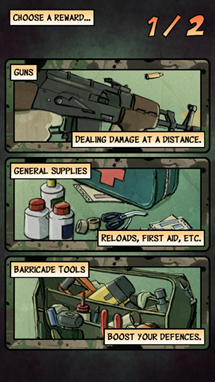 I'll be honest, the video below from mega-publisher 2K is pretty much the only reason we included this game. But It's pretty decent as word games go, if you can get past the cringe-inducing bee puns. It's a bit like an open-ended Scrabble: construct words from adjacent tiles, paying particular attention to the bonus multipliers. An infinite mode and Facebook-based multiplayer is included. Bonuses are dolled out via cutesy characters, which can be bought with in-game currency or real money.

Bee fast, Bee accurate and Bee ready to swiftly construct words when the clock starts! Word enthusiasts will buzz about this fast-paced word jumble where the challenge is to score big by creating words, words, and more words!Get Slick and earn an extra 50 points for playing words with “ick” in them and don’t get stung by the competition when your opponent unlocks Tiki bee-cause the letter “K” is worth double points. Bee social in the head-to-head mode where you play against friends using Facebook or Bee adventurous through an entire journey of words in the challenge mode.