CPU-Z has long been a popular tool on the desktop for identifying hardware components quickly and easily. Now that same power has come to Android with the first beta release of CPU-Z in the Play Store. 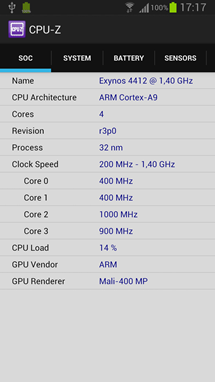 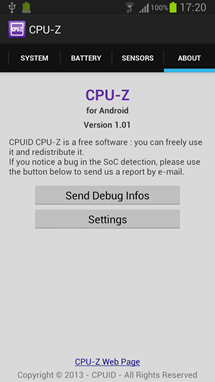 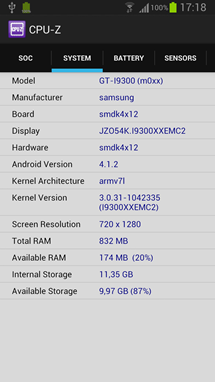 There aren't a lot of bells and whistles in CPU-Z, but it knows absolutely everything about your hardware. It'll ID your ARM chip down to the revision number, find software and kernel versions, track RAM and processor load, and list all of your internal sensors. 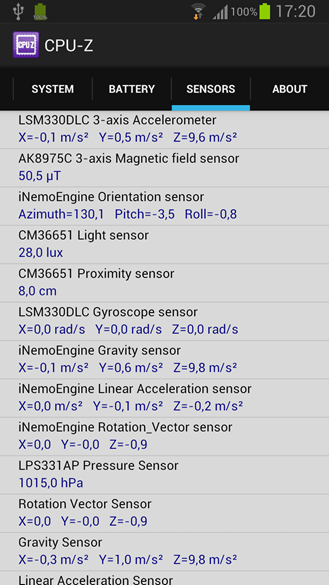 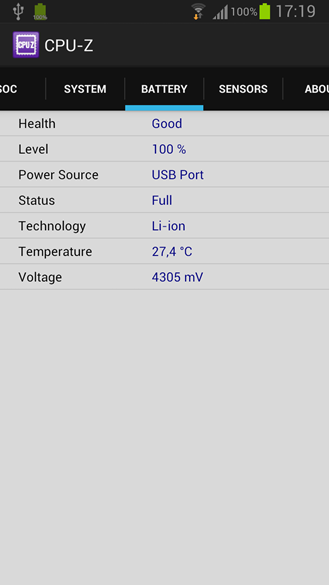 The app has a Holo (#YOLO) design, but doesn't really do anything special. You can, however, export device debug information in the event of a problem to Gmail, Drive, Evernote, and other apps. This is just the first public beta, so more features might be added later. 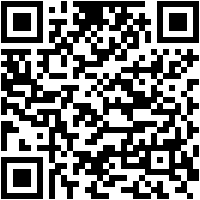