It's fun to joke about Samsung's phones feeling cheap because they're made of slippery plastic, but that doesn't mean they're actually cheap. Samsung just posted a video tour of the lab where the Galaxy S4 is tested for reliability, but let's call it what it is – this is Samsung's smartphone torture chamber. The video is in Korean, but you can turn on English closed captioning.

The Galaxy S4 takes everything from drops to impacts and comes out fully functional. That's the thing about plastic – it bounces. Some devices might feel very solid, but there's no give to the casing and that can spell trouble if dropped. Samsung even dunks the GS4 in water without (immediately) frying it. We are, however, admonished not to try this at home. 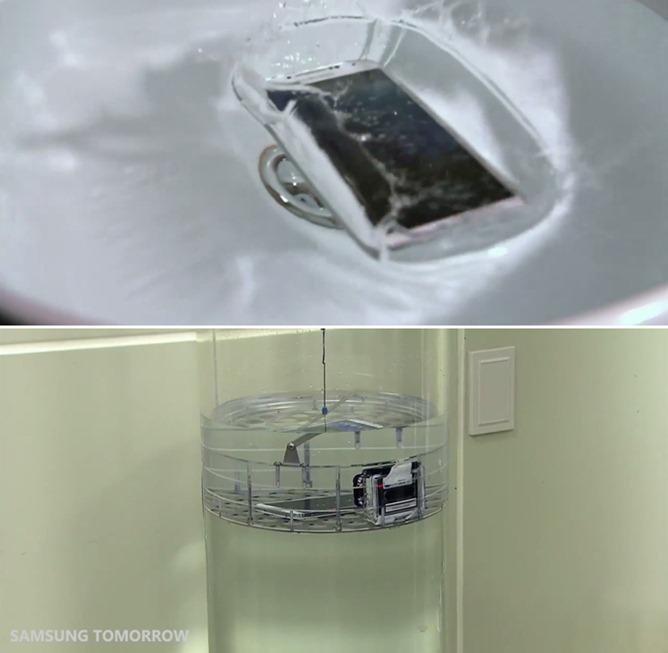 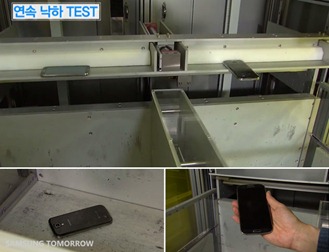 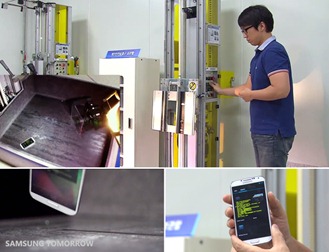 Just watch the video and prepare to be impressed. The Samsung site also has more still images than we have space for here. The GS4 might feel a bit weak, but it's apparently quite reliable. Could you survive a few hours in a tumble chamber? I didn't think so.