The new re-reboot of the Superman franchise is getting a lot of buzz, and now you can get in on the fun with the official Man of Steel game. It's arriving right on time, in fact. Can you save the world in this new game, or will you lose interest and go on Reddit or something while General Zod conquers Earth? Stop being so lazy, Superman.

From all appearances, this title seems like yet another Infinity Blade clone with swiping combat and pretty graphics. I mean, there's not necessarily anything wrong with that. It would just be nice to see something a little different. There are various boss battles, unlockable suits, and upgradeable powers. 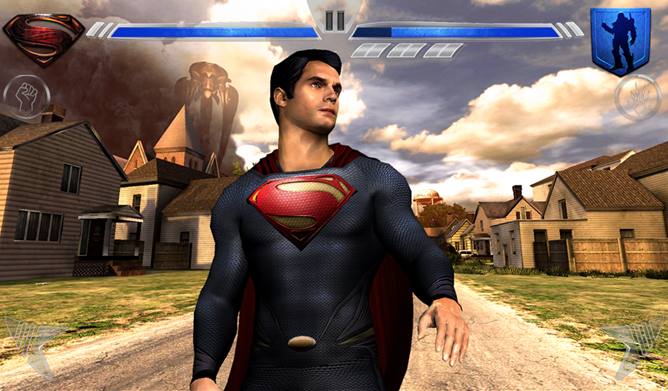 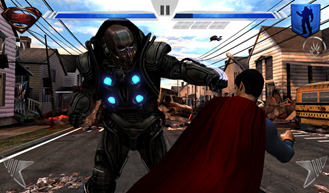 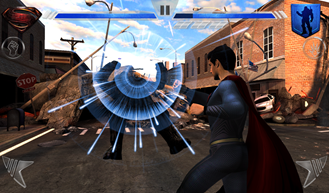 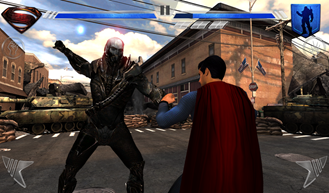 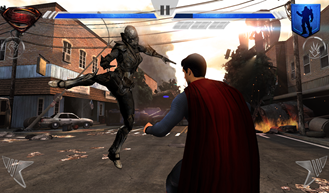 The Man of Steel game is $4.99 in Google Play, which is at the high end. Still, you can be the hero Metropolis deserves, but not the one it needs right now – wait... that doesn't sound right. 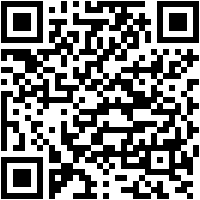