Google announced today the addition of over 1,000 new Street View locations to Google Maps, which are sure to make the upcoming revamp an even more immersive experience. The new locations include the usual tourists attractions such as historical landmarks and sports stadiums. Americans who are still a little queasy at the thought of hopping on a plane can tour the Singapore Zoo from their living room sofa. Other Singaporean attractions include the Marina Bay Waterfront Promenade and the Fullerton Heritage Promenade. 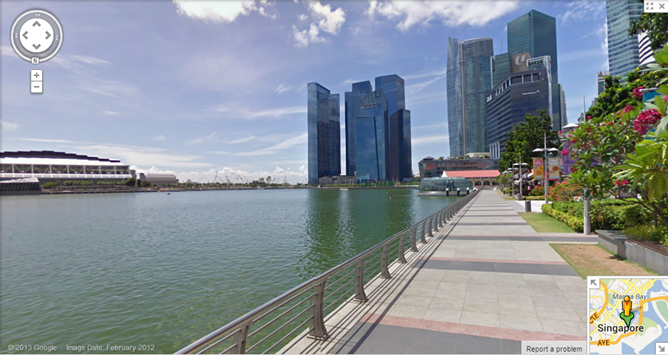 Not interested in Asia? You're now free to take a virtual tour of the most visited Marian shrine in the world, Brazil's Basilica of the National Shrine of Our Lady Aparecida. The Valle Nevada Resort in Chile is a popular ski resort located just a few miles outside of Santiago and is now accessible from any computer with even a spotty connection. Over in Europe, the Spanish Seville Cathedral has made the virtual transition along with the canals of Copenhagen, Demark. 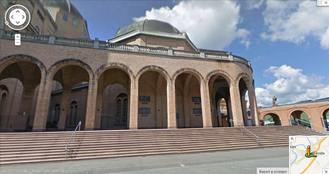 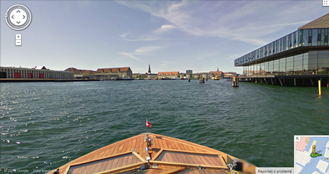 These locations and thousands more can be viewed from either your computer or any of your Android devices. At this rate, it's only a matter of time before Google runs out of exciting places to capture and switches over to the mundane. Don't be surprised if that old church up the roads gets added next.

Rumor Analysis: Is This The Next Galaxy Camera, The Galaxy NX? Probably, But I Kind Of Hope Not