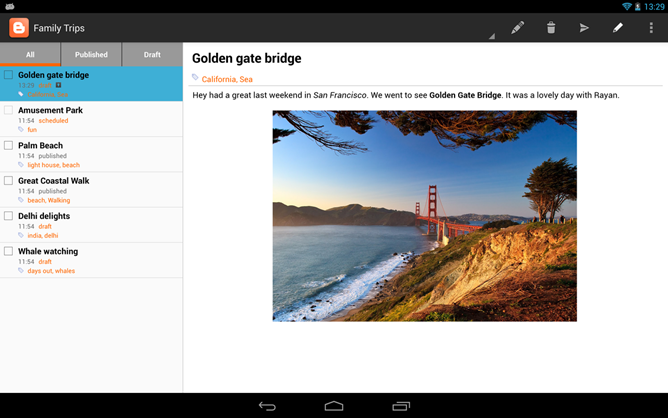 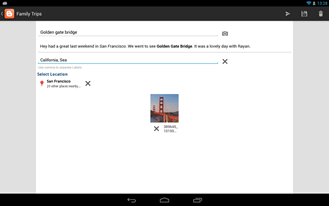 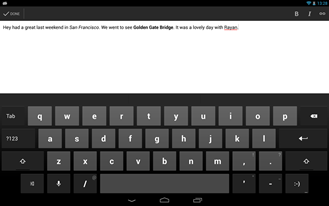 Blogger supports both creating new posts from scratch and editing posts that have been already published. These posts can include images, labels, and location information. It's not a full replacement for the web interface, but it provides a mobile resource for anyone who may need to throw up posts while on the go. If you don't yet have the app, hit up the widget below. 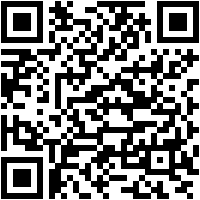 Awesome: Google To Start Down-Ranking Sites That Won't Serve Smartphones, Or Redirect To ...