You might not use ChatON, but a lot of other people do. It probably has something to do with it being bundled with some of the most popular Android phones. All those devices and more are getting an update today as Samsung pushes out a new version of ChatON with some cool added features. 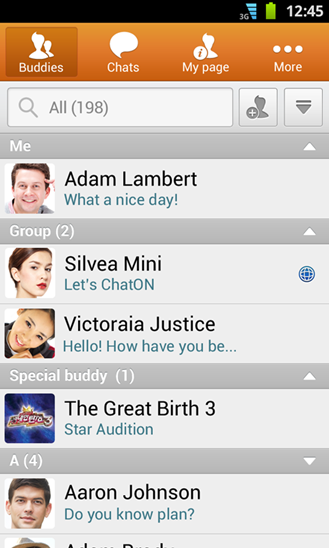 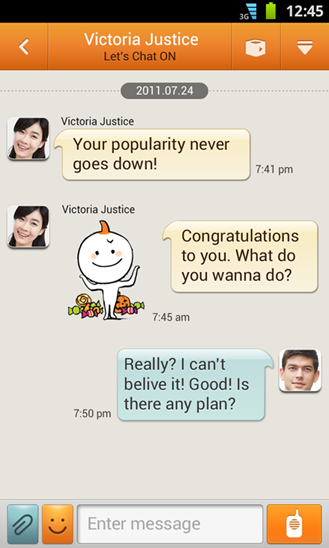 ChatON does require a Samsung account, but the feature set isn't bad. It has 1:1 and groups chat support, and it works on PCs with full message sync. The new update makes the following changes: 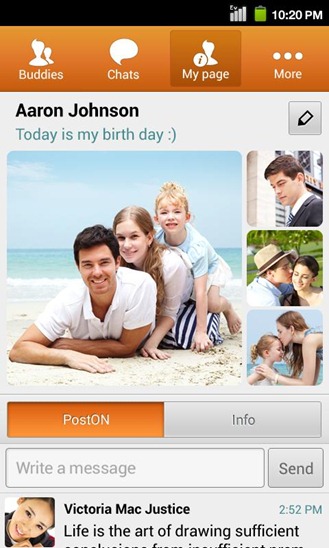 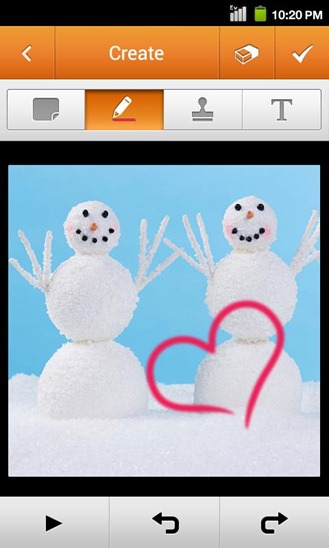 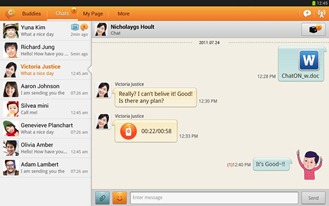 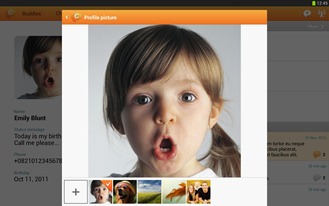 The video and audio chat on the Galaxy S4 is certainly a nice bonus. There is still some cool stuff like animated GIFs for those rocking other devices, though. The update is live now, so go get it.