If you're paranoid about losing both your smartphone and your tablet... well, you probably shouldn't be carrying both in an area where either is likely to get stolen. But if you do, and feel like you need an extra layer of protection, McAfee is here to indulge your fear. Smart Perimeter Plus (in the Security Innovations app) links your Android phone and tablet, then sets off an alarm if either are separated from the same WiFi network. It's a free download for devices running Android 2.1 or later.

The concept is pretty simple: connect both your phone and your tablet to the same WiFi network, then pair them with the app-specific PIN. If one or the other moves beyond the invisible "30 feet" barrier, it will start a countdown on both. If you don't enter the PIN during the countdown, both the phone and the tablet will lock up and start screaming for help. I tested it out with a Galaxy Nexus and Galaxy Note 8.0, and while the app works, it's not quite as magical as McAfee might have you believe. 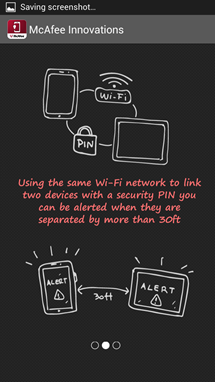 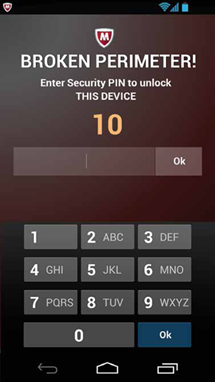 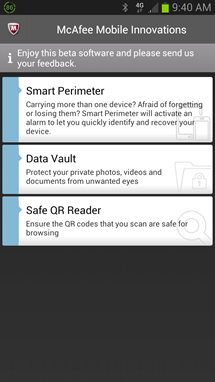 "30 feet" isn't a hard limit - the app assumes that if your two devices are still on the same WiFi network, they're within 30 feet. Of course some WiFi access points can stretch a lot further than that; on my home network, I had to go more than 70 feet away before the connection dropped and the countdown was triggered. There's no GPS permission for the app, so you have to use the same WiFi network on both devices. And the moment one or the other disconnects, even if you do it manually, the countdown begins on both. I'd say that having a reliable PIN or pattern on your device lockscreen is a much easier, much more reliable way of safeguarding your data, if not your phone or tablet itself.

The Smart Perimeter feature is technically in beta, and the Security Innovations app also includes a link scanner for QR codes and a PIN and secure file vault, both of which are also free. Device support seems spotty at the moment - my Nexus 7 is showing as incompatible.

SANTA CLARA, Calif.--(BUSINESS WIRE)--Today, McAfee released Smart Perimeter, as part of the new McAfee® Mobile Innovations app, which provides enhanced protection for consumers against lost or theft of mobile devices. Smart Perimeter thwarts this activity by creating a perimeter that allows devices to track each other and alerts the user immediately when their Android smartphone or tablet moves out of the pre-defined range created among devices.*

The Smart Perimeter feature, created jointly by Intel and McAfee, solves challenges associated with multi-device growth1. The McAfee Mobile Innovations app is a free application that is available today in the Google Play marketplace.

The suite of capabilities in McAfee Mobile Innovations app today addresses a variety of threats to users on mobile devices. Features include:

The McAfee Mobile Innovations features are currently in public beta in English and will allow users to test and provide feedback via email or community forum to the McAfee Mobile Security team in order to shape and enhance future versions of the app. 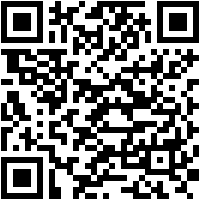