The E3 gaming show is usually about showing off the latest and greatest in gaming, but Hyperkin is sticking to the classics. This company has been working on the mother of all classic consoles, and a playable prototype version is on the floor at E3. Whereas most retro game consoles use hardware to imitate the original system, the Hyperkin Retron 5 is doing it with software emulation based on Android. 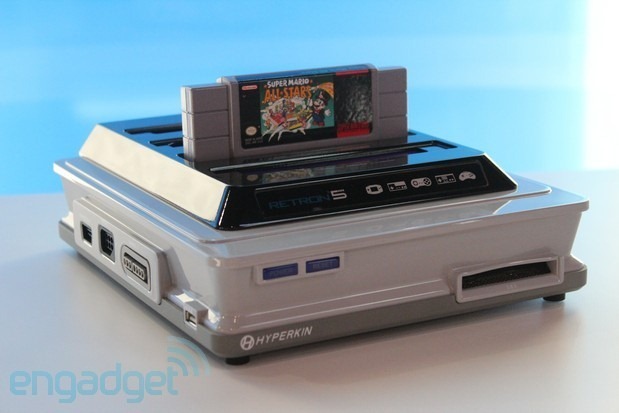 It's called the Retron 5 because it has five slots. There are four slots on top (some of which perform double duty) to support original NES, SNES, Genesis, Famicom, Super Famicom, and Mega Drive cartridges. The fifth slot is on the front of the console with support for Game Boy, Game Boy Advance, and Game Boy color cartridges. The sides have all the controller ports you could ever need, too. It also includes a wireless Bluetooth controller for some games. 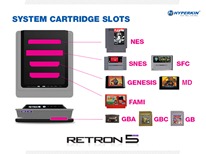 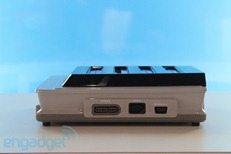 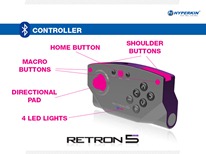 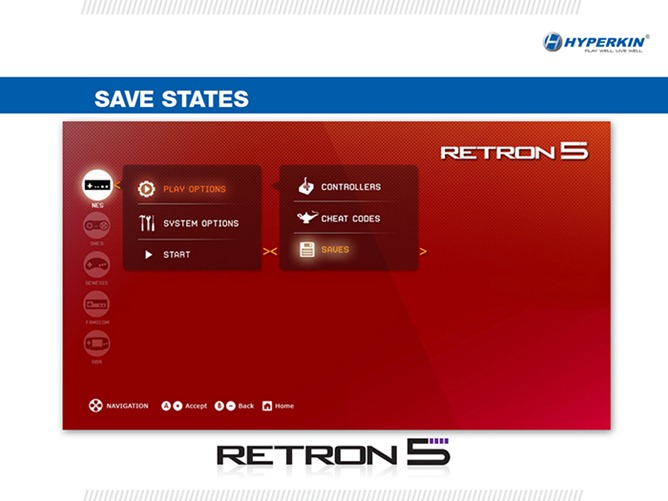 At this pre-production stage the Hyperkin Retron 5 is reportedly a solid experience. The menus are a little hard to operate with classic game controllers, but games play well over HDMI on larger TVs thanks to post-processing. Hyperkin has also hinted it might make the console an open source device. The Hyperkin people are saying the final device is expected to retail for under $100, which would be awesome. No release date has been announced. 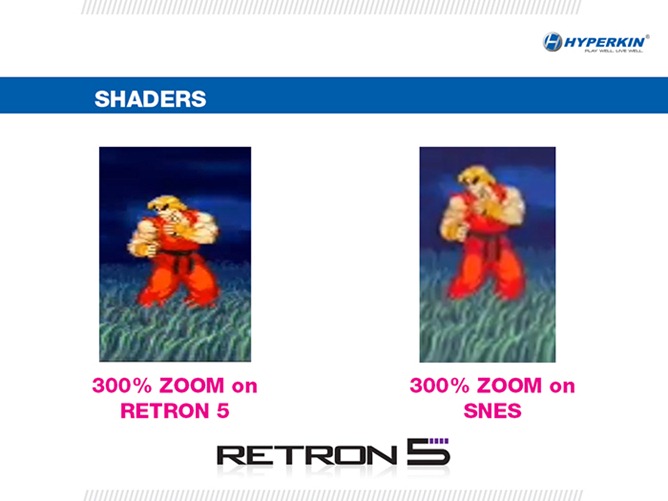