If you are among the 1-5 million users that have installed WiFi Tether for Root Users, you can expect a surprise today. For the first time in almost a year, the official build in Google Play has been updated with new features and fixes. Galaxy S4 users will be especially happy. 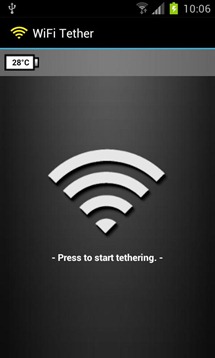 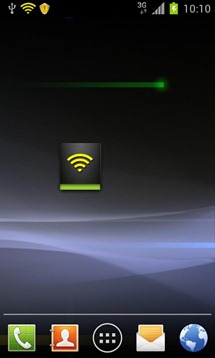 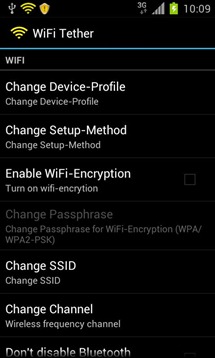 This update is not huge, but it opens up the app to an important new device. This is the full changelog: 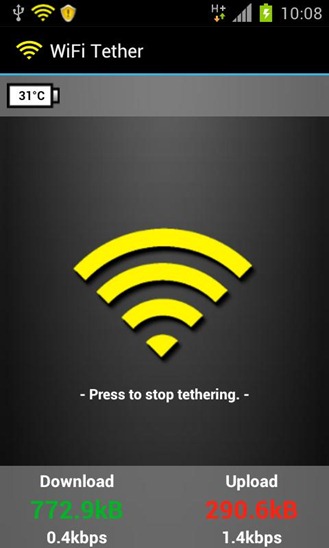 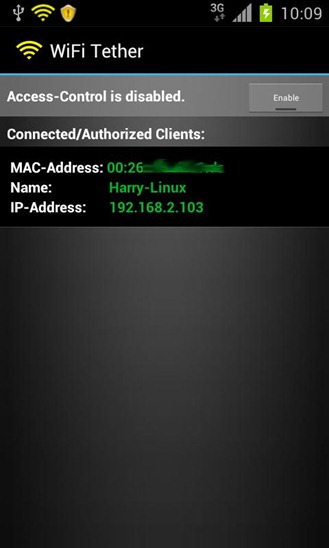 This app saw its last official update in August of 2012, so it's been quite a stretch for such a venerable app. The developer also maintains the app on Google Code, which has seen some experimental and beta builds in the interim. The version now in Google Play is simply the first deemed good enough for wide distribution since last summer. You're also welcome to grab updates from the Google Code site (untold multitudes probably have).

There might be more powerful solutions out there, but I still have a soft spot in my heart for this app. And it's hard to argue with free. As the name suggests, you have to be rooted to use WiFi Tether for Root Users. You Don't Have A Roach Infestion, You Have A Potential Kickstarter-Funded RoboRoach Army