Google Music has probably lured a few Spotify users away with its tight Android integration and low introductory price. But what about all those meticulously constructed Spotify playlists? There is no official way to bring them along for the ride, but a developer has worked out a quick and dirty way to make it happen. 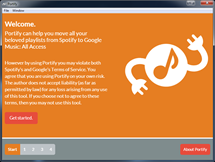 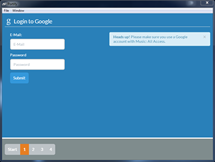 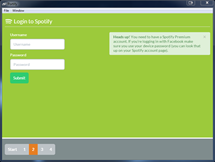 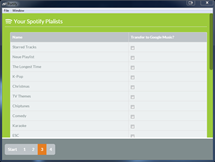 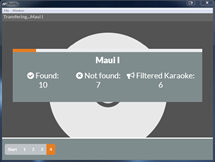 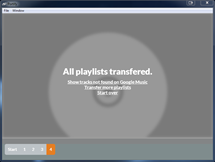 Portify is a neat little tool that logs into both Spotify and Google Music, and manages to move your playlists over. The program asks for your Google and Spotify passwords, which will probably make some people a bit nervous. However, the dev has made the source code available for examination to alleviate those fears. One more caveat – you must still have a Spotify Premium subscription for Portify to work.

The methods used by the app are unofficial, so it likely violates the Google/Spotify terms of service, but no one needs to know. It might also lead to some unexpected results – proceed at your own risk. There are packaged versions of Portify available for Windows, OSX, and Linux.