In their never-ending quest to bring CyanogenMod to every Android device on the face of the planet (or at least all of them with unlocked bootloaders, modern hardware, and a big user base - not all that many, in fact, forget I mentioned it) the CM team is expanding the 10.1 build to three new devices this weekend. The unlocked international LTE version of the Galaxy S4 (GT-i9505) and Cricket's branded variant both get new nightly builds of the ROM, as does the WiFi-only version of Sony's Xperia Tablet Z. 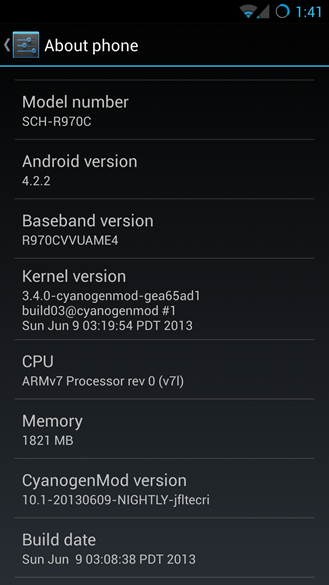 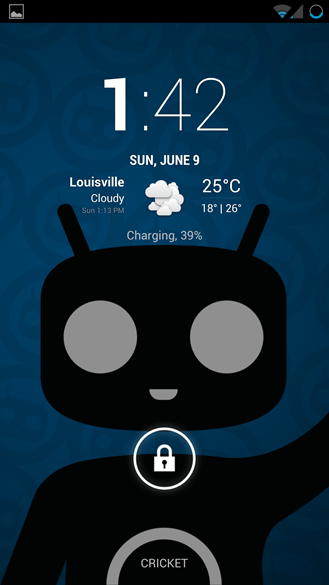 The WiFi tablet is a bit of a strange one. CyanogenMod already supports the 3G-LTE version of the Xperia Tablet Z, but the repository needed a little bit of work thanks to the slightly different hardware configuration, as documented in this XDA thread. In any case, both the 3G version and the more widely-available WiFi version are now officially supported. Queue the cheers from fans of ultra-skinny all-glass tablets.

Both the new Galaxy S4 builds and the Xperia Tablet Z WiFi build are nightlies (with one test build for the tablet), but ROM flashers may want to wait a few days before downloading. With the rest of the officially-supported devices in the CyanogenMod family getting upgraded to Release Candidate 5, it can't be too long before these three are added to the list. If you can't be bothered with waiting, then don't forget your Gapps.