A $16 Android launcher is a tough sell, but you can pick up a copy of Next Launcher 3D today for free. This alternative launcher is the work of the Go Launcher Dev Team, and the paid version has over 100,000 downloads, even at $16. Just a few keystrokes and you can have it for free, though. Even if the flashy UI isn't your speed, it's worth grabbing just to play around with. 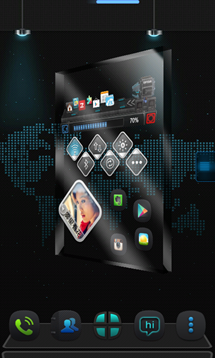 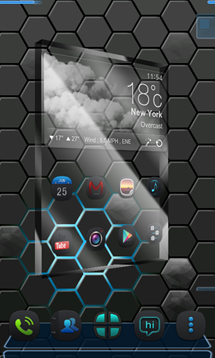 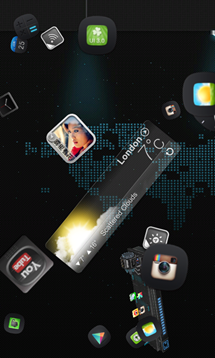 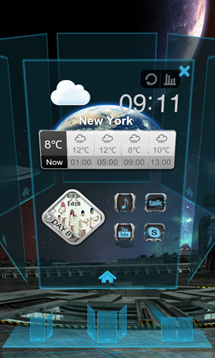 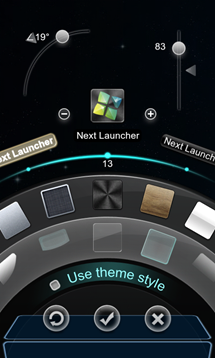 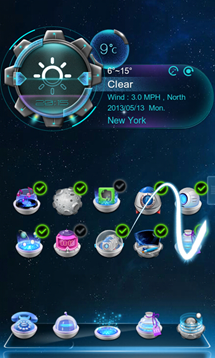 Download the trial version of Next Launcher 3D to get started, and choose Get Free when the splash screen comes up. To unlock it, open the menu and go into preferences. Since this interface is going to take some getting used to, I'll just let you know the menu button is in the far right dock position. In preferences, scroll all the way down and tap on About Full Version. Choose the Activate option, and put in "nextlauncher3d" as the account, and "appoftheday" as the code (both without the quotes). The app should be unlocked and you can play around without worrying about the trial period expiring. 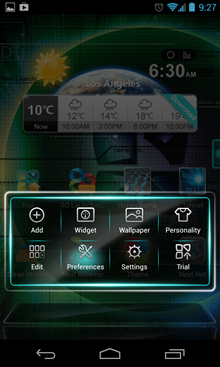 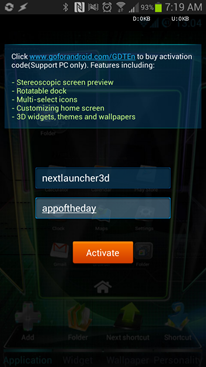 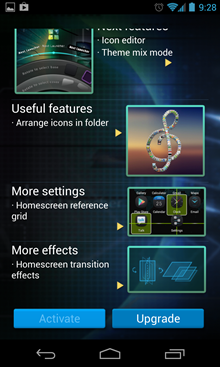 This unlock code is only valid today, and it won't tie the upgrade to your Google account permanently. So think about backing up the app using Helium or Titanium Backup if you want to be safe. Next Launcher also overrides the background image in all launchers when it's installed. You can change it back, but still a small annoyance. All the Go widget packs are installed separately, but they appear to all be free. Tip: The Google Keyboard For Android Supports Text Expansion, Here's How To Use It