Action Launcher doesn't just tweak the Android home screen paradigm like most other launchers do – it creates new features that change the experience. It was already one of the more interesting launchers in Google Play, but it was lacking some features. Each update fills in the gaps more, and this is a big one. 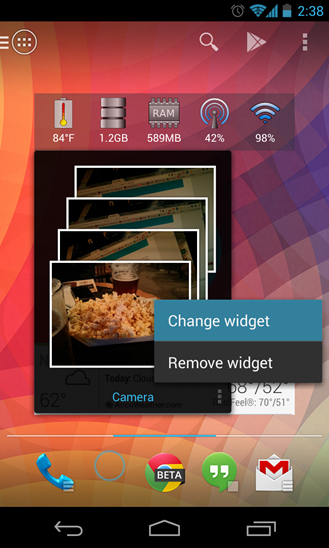 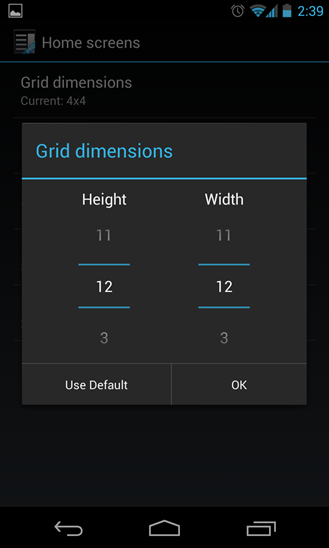 Among the most notable additions in v1.8 is the option to configure the home screen grid size. Until now it was limited to 5 rows on phones and a few more on tablets, but now you can go up to 12x12. Coupled with that is icon scaling so you can still press everything with the grid size cranked up. The way screen layouts are imported and backed up is also vastly improved, which is awesome if you switch launchers or devices often. 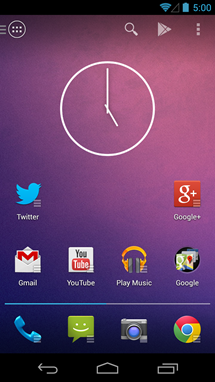 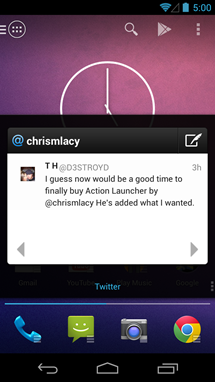 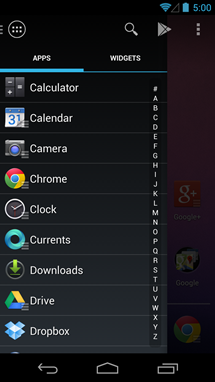 See? It's a ton of stuff. The update is live in Google Play, so go and grab it. At first blush this update still seems perfectly snappy, and the reorganized settings page makes it easier to find what you're looking for. If you haven't bought this app yet, do consider it.

New MOGA Power Series Controllers Coming To E3, Will Charge Your Phone While You Play

[Rumor] Is This The Galaxy S4 Zoom? It Certainly Could Be