Sprint announced the Optimus F3 this morning, a very boring little phone you probably couldn't care less about, and I don't blame you. What you should care about, though, is what's going on in the official press photos below. Look closely at the one on the left. 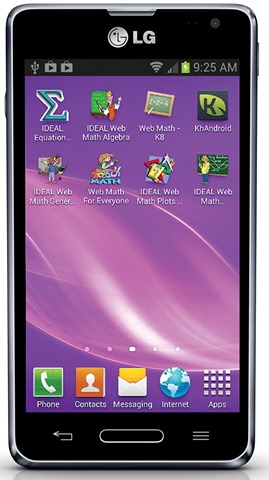 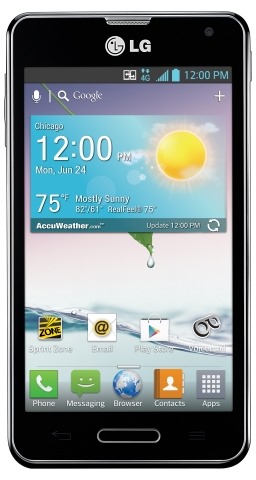 Why yes, that is a slightly older version of TouchWiz (Nature UX 1.0, if I'm not mistaken) that this Optimus F3 is running! Sprint has either managed to unearth the world's first LG phone with TouchWiz, or someone done goofed at some point. Given the rather obvious promotion of IDEAL's education apps, my guess would be that the company paid to have its software featured on the press images, and provided the image which would be overlaid on the phone. It's understandable how this could get by an illustrator, but not so much how it made it into the final press release.

Either way, it's a hilarious mix-up that certainly got a chuckle from me this morning.

Thanks to the commenters who pointed this out as well!