Following up on our roundup of May's absolute best games, we're back with the month's greatest apps. As with (almost) every month, May offered plenty in the way of great new apps to try out. If you feel like the supercomputer in your pocket just isn't doing enough, any of these apps are great starting points for added functionality, productivity, or just entertainment.

As with our last roundup, we'll also include a list of honorable mentions – those are the apps that didn't quite make the short list but that you should still take a look at if you find your selection wanting. All of that being said, let's get started.

We couldn't have a roundup of last month's most exciting apps without including Hangouts. The app, which – as a service – was previously known as Babel (or Babble … or something) and finally came to users last month, replacing talk with a beautified, animated, emoji-jam-packed communication platform that may or may not end up collapsing all of Google's communication products in the future.

Really the app needs no introduction, but if you've not tried it yet, it (so far) does chat across your phone, tablet, and computer (encompassing Gmail and Google+ chat), along with video calls, both of which can be done one-on-one or with groups.

The app still has some kinks to work out, and some of the more loved features of Google Talk (like status messages) are absent right now, but it's still a step forward in pulling together what had become a tangled web of ways to talk through Google.

Floating Notifications, it should be noted, is an alpha app. What it does, though, is actually really handy. Despite its absence from the Play Store, it made our short list as a standout app that not only has potential, but which already does something pretty awesome.

Basically, the title says it all. Floating Notifications is an app that keeps all your notifications floating in a stack of small bubbles on your screen. The stack can be docked to one side or float wherever you like. With a simple tap, the stack expands. With another tap, you can see information about each individual alert. 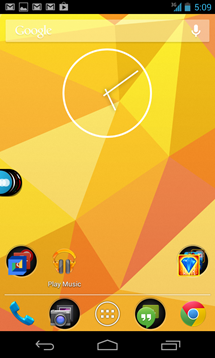 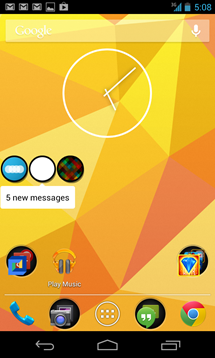 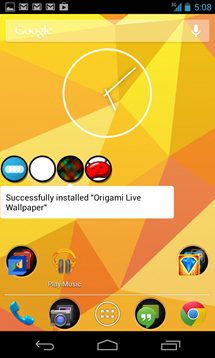 The app's not perfect yet, but it's a great start. The developer is sure to make a distinction between Floating Notifications and Paranoid Android's HALO implementation, noting "there are no popups of the app and nor will there ever be [sic]". Though it's alpha, the app is definitely worth trying. Hit the link below to see the XDA thread.

If you don't have enough drawing apps in your life, consider ArtFlow. The app is a very sophisticated drawing/sketching/painting app that supports layers, alpha channels, a slew of brush customizations (with over fifty presets), image manipulation, and – thankfully – an ample undo history along with a ton more. The app's promotional video shows off just some of its functionality.

The app is free, but features are limited unless you're willing to pony up a $5.00 fee. Once you do, though, you'll have access to ArtFlow's full range of features, and be sketching like a pro on the go. Promising an experience that's both "totally fun" and "totally free," Duolingo will teach you Spanish, French, German, Portugese, Italian, or even English with colorful, "bite-sized" lessons, gamifying the process by awarding – or removing – hearts based on correct or incorrect answers. What's more, the developers emphasize that the app will continue to improve, as they "bust out the lab coats regularly" to make the app better. 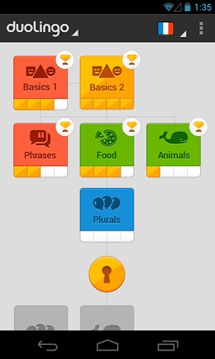 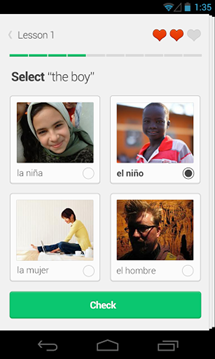 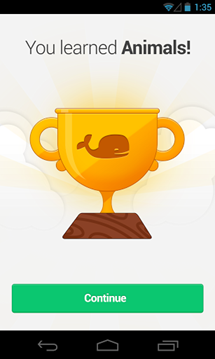 The app looks great and would be hard pressed to find an easier interface approach. The fact that it's free is the icing on the polyglot cake.

When I found out about Boomerang for Gmail, it was like finding a rare gemstone. Scheduled messages come in very handy when they're needed, and Schemes effortlessly fills that need on you mobile device. Not just for Gmail, though – Schemes (which, by the way, means Scheduled Messaging – get it?) allows users to schedule correspondences for SMS, Twitter, Facebook and Gmail. Once scheduled, users can cancel messages, and receive a notification when it's finally sent. 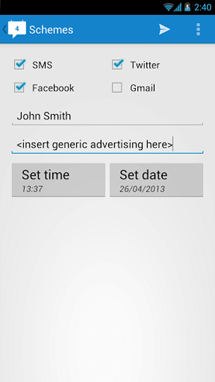 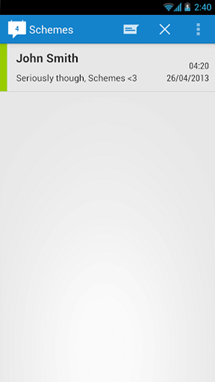 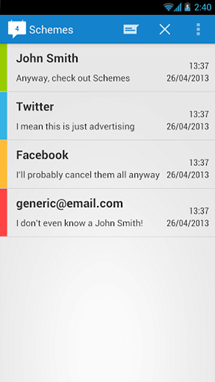 On top of its functionality, the app has a pretty awesomely sparse design. Oh, and it only costs $0.00. 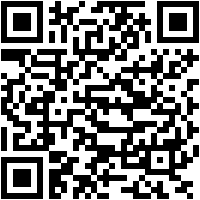 Finally, we have ArcSoft's ArcNote, an app that helps you capture images of notes, drawings, and presentations to save for later, using what is a fairly ingenious capture method, despite the interface leaning a bit too far toward iOS design.

The general idea behind capturing content with ArcNote is to point, shoot, and then indicate where the content is in the shot. ArcNote will then straighten it out into a readable form (by cropping and correcting for perspective), and help you categorize what you've captured. Users can also easily share content once captured. 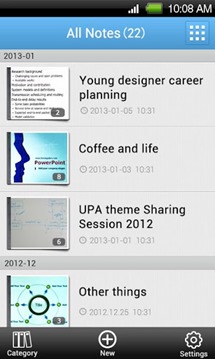 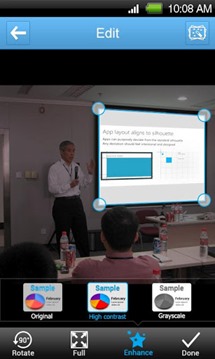 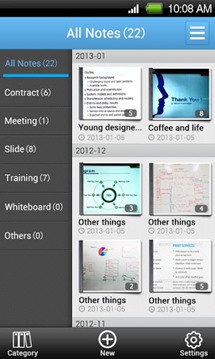 On top of all that, the app is free. If you've been looking for a simple way to capture and save content that would otherwise be unreadable from posters, whiteboards, or presentations, ArcNote is worth a try.

That's it for this month. Didn't see anything you loved? Don't worry, we'll be back soon with one of our semi-weekly larger roundups, where you can find all the apps and games worth knowing about.

Official Man Of Steel Game Coming To Android On June 14th, And The String Of Beat-Em-Up ...