Light Flow is the kind of app that best showcases Android's sensibilities: esoteric, amazingly customizable, and downright impossible on other platforms. The popular notification manager for devices with LED indicator lights has just had a big update to version 3.8, most notably bringing support for the popular NinjaSMS texting app. NinjaSMS users, make sure you're running the latest version of both apps, and enable Light Flow in the settings menu. 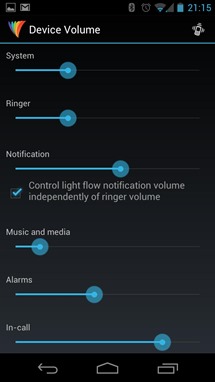 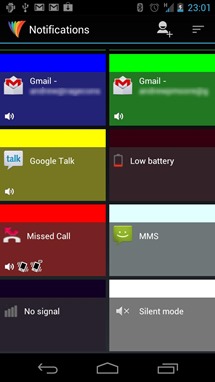 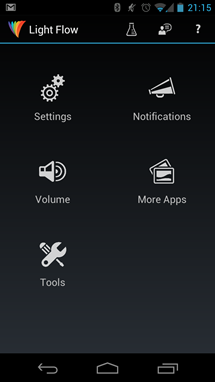 Light Flow is downloadable on Android 2.2 or later. The free version is limited in its notification support and speed, while the $2.49 paid version supports over 600 types of notifications for apps and settings. 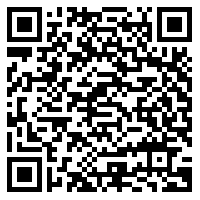 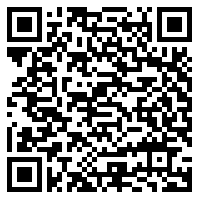 [Bonus Round] The Redneckoning, Premier Manager, Sheep Up, And GelaTennis