Remember when Samsung promised to investigate the possibility of freeing up storage space on the software-heavy Galaxy S4? It turns out that's easier said than done. Case in point: the latest software update for the international Snapdragon-powered GT-i9505 (I9505XXUBMEA), which SamMobile spotted being sent to at least some GS4 owners in Germany. The updated firmware clears up 80MB of space, which is nice, but doesn't really put a dent in the nearly 7GB of system files. 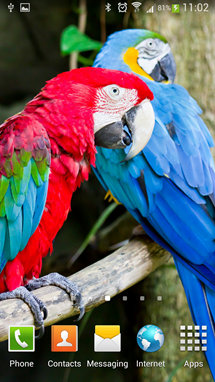 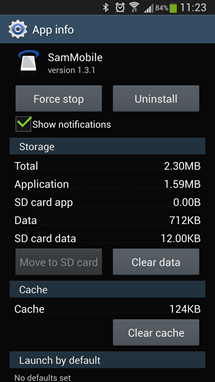 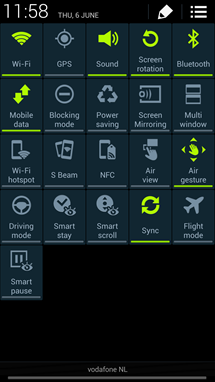 To try and make up for this, Samsung is going a different route. Apps can now be moved to the external SD card natively, a feature that Google itself abandoned back in Android 4.1. This should make a few users happy, though it's far from a perfect solution - high I/O apps rarely do well when moved to the SD card, and I doubt some of the chunky Samsung apps will be eligible for the shift.

Other changes to the updated firmware include new camera software, "HDR" video recording, a toggle for Smart Pause, display and icon tweaks, a new semi-transparent status bar, and a secure boot status option in the About Phone settings menu. The update should start rolling out to other GT-i9505 models soon, followed by the Exynos-powered GT-i9500. Who knows when these features will be coming to US versions of the Galaxy S4.

Our German readers should be getting over-the-air updates today. If you're not seeing it, you could try KIES, or head over to SamMobile's download page for the updated firmware.