Welcome to the latest entry in our Bonus Round series, wherein we tell you all about the new Android games of the day that we couldn't get to during our regular news rounds. Consider this a quick update for the dedicated gamers who can't wait for our bi-weekly roundups, and don't want to wade through a whole day's worth of news just to get their pixelated fix. Today we've got a game that suggest you might be a redneck if you like shooting aliens, a new entry in the sports manager genre, a shifted take on the jumping platformer, and a game about keeping balls in the air. Without further ado:

As someone who knows firsthand what peanuts in Coke tastes like, I can say with some confidence that there's nothing rednecks like more than guns. When the aliens come, they won't even dial 911 on their rotary phones, they'll just strap whatever munitions they can find to a roll bar and have at it. Redneckoning takes this cavalier attitude to home defense and applies it to a standard turret shooter, in which you shoot every alien you can find, then drop a bomb on 'em for good measure. Liberal (hippies!) use of the term "Murica" is found throughout.

Aliens have invaded and they've set up shop in Roscoe's favorite neck of the woods. Determined to make a stand, he's taken off in his truck with the biggest gun he could find; Roscoe's not going to let them vermin run rampant in his town! The real question is, how many can he take out before they get him? Obliterate enemies using abilities like Artillery Strikes and Nucular 'Splosions. Activate buffs like Riled Up to generate more rage. Shoot power-ups in the field like Incendiary Rounds which turn Roscoe's gun into a fiery death dealing machine.

Premier Manager bills itself as an updated mobile version of the eponymous classic soccer manager. I can't personally say how faithful it is to the original DOS and Atari games (in 'Murica we like sports with at least three concussions every half-hour) but it certainly seems to have the basic elements of a sports manager app down. If you're looking for an alternative to SEGA's more well-known franchise, this one's half the price... but still pretty expensive.

Take control of your beloved team’s destiny and bring home the success you have craved for as a fan. Premier Manager, the classic definitive pick-up-and-play football manager simulation is now available on your android device. Take control of your favorite team from the top European leagues and overcome the managerial challenges that face you to achieve success. Have you got what it takes to take your team to the very top of the league, win the domestic cups or take the European title? 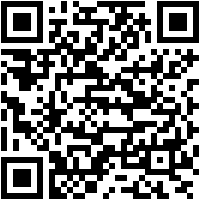 There are very few goals in life more noble than making sure an adorable Corgi gets to play with his toy. In Sheep Up!, you play as a toy sheep bouncing through the myriad layers of a cardboard box, trying to get to your appreciative dog. It's more or less one of those Doodle Jump-style games, with 3D graphics and a perspective change. Some interesting puzzles help keep things fresh, and the currency-based in-app purchases don't look too bad.

Jump into a vibrant and colorful adventure inside a cardboard box! Baaaa! You are the only hope for a tiny toy sheep stored in a cardboard box together with other old toys. Help the jumping sheep escape and reach the top of the box for freedom! Sheep Up! is an original and humorous puzzle platformer complete with many addictive levels, a multi-directional tilt control gameplay, a huge variety of gameplay elements, many cool power-ups, colorful and enjoyable settings, an original soundtrack, and much more. Instant smiles included in the pack! 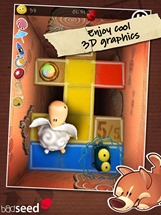 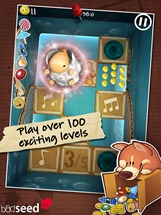 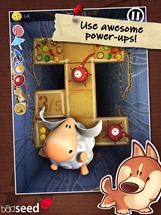 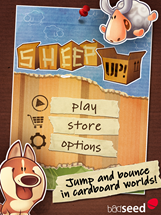 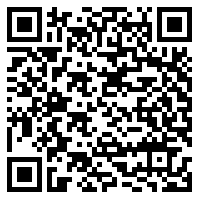 This is basically the video game version of the "Balls In The Air" song from Arrested Development. (Or if you're no fun at all, you could call it a circular Breakout clone.) Touch the sides of the gelatinous (har har) circle to keep your balls going. When there are no more balls, the game is over. That's it, though the graphics and sound are surprisingly good.

The goal of GelaTennis is simply to achieve the highest score. That objective can be achieved best by keeping the most balls alive for the longest possible time. 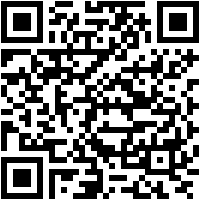 Official Man Of Steel Game Coming To Android On June 14th, And The String Of Beat-Em-Up ...