Feeling up for a train-based adventure? Well, as of today you don't even have to get off your butt to do so. Days of Wonder has released the app version of its popular board game Ticket to Ride on Android. All aboard, and please have your tickets ready. 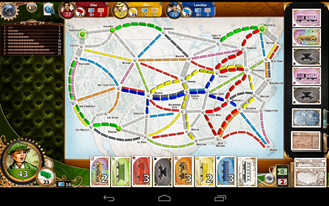 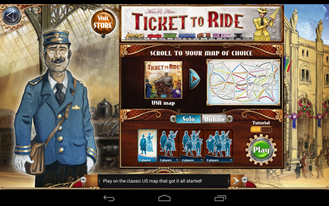 Ticket to Ride is a bit more involved than most Android games – there are actually rules to learn. The basic premise is that you and your opponents (up to 4 total players) compete to see who can string together the longest contiguous routes on the game board of crisscrossed train tracks. The intro video for this game (technically for the Windows version) is extremely in-depth, so I'll let the developers explain the finer points.

Ticket to Ride comes with a steep admission fee of $6.99, but it looks very polished. There appear to be in-app purchases for additional maps, which is a bit of a bummer. I quite dig the hand drawn graphical style, though. Ticket to Ride also comes with cross-platform online play. Each game should take about 45 minutes to complete, so make sure your battery is charged. 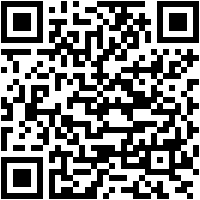