It's a sad bit of news for fans of this very specific point-and-click series. The release date of Leisure Suit Larry: Reloaded has been pushed back to the frustratingly vague late June. It was previously set to go up on May 31, but the developers have hit some snags with this HD remake of the raunchy classic. 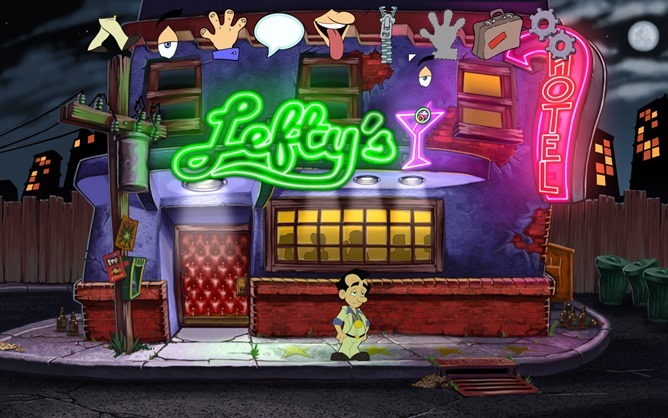 When the game did not appear as scheduled, we reached out to find out why. This is the response we got:

Leisure Suit Larry: Reloaded will release at the end of June now. Replay Games decided to delay the game for some polishing.

The title is mostly a remake of the original Leisure Suit Larry, but Kickstarter backers got to dictate some minor changes. And of course, the graphics are totally new and high-res. High-resolution is good, yes? The game is expected to sell for $9.99 when it finally launches in a few weeks.