Yandex isn't a household name in most areas, but if you live in Russia, chances are pretty good that you've at least heard of the Google and Amazon competitor. A few months ago we brought you news of an updated version of Yandex's customized launcher and dialer combination, Yandex.Shell, at the time only available in Russia. Today it's free to download for everyone with a spiffy new English localization. New features for the update include the standard bugfixes and an experimental hardware acceleration mode. 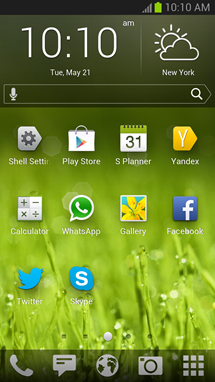 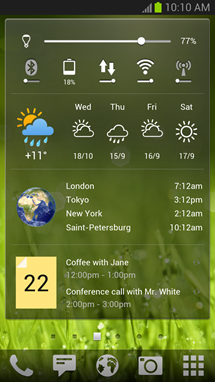 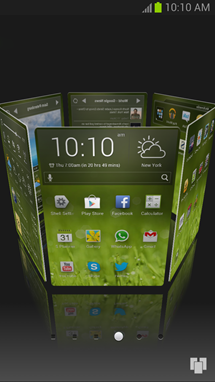 If Yandex.Shell looks familiar, it should: it's made by some of the same talented developers who've been wowing mobile users for years with SPB Shell 3D and related products. Yandex bought the developer lock, stock, and barrel back in 2011 specifically to bring some much-needed usability and visual flair to its mobile apps. Yandex.Shell 2.0 was the first app to see the SPB team's influence. 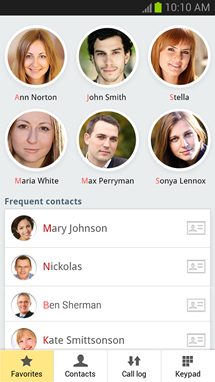 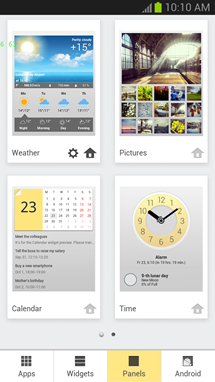 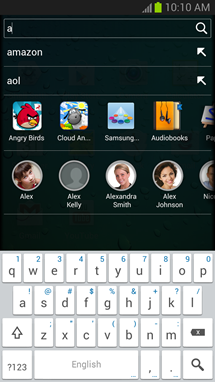 Unfortunately, SPB is no longer working on its own apps. The May 24th update to SPB Shell 3D, which added a few final bug fixes, will be the last one for the launcher. It's still available on the Play Store, but with a price tag of nearly $15, it might be wiser to keep an eye on Yandex.Shell instead - it's likely that at least some of the more flashy features will eventually be ported over.

Yandex.Shell is a free download. Unfortunately, tablets are not supported at the moment.