Google is pushing a new monthly update to Glass owners with some pretty incredible improvements to photo captures along with a few other not as exciting things. The update follows version XE5 from May 8th and, as you might have guessed, is numbered XE6.

Here is the full changelog provided to us by the Glass team:

Additionally, we were able to dig up the following (thanks, Russell Holly):

So what are these amazing improvements to photo-taking? It all comes down to the Glass team enabling HDR mode, which leads to better photos in bright and especially low-light situations. HDR mode (High Dynamic Range) works by capturing several shots at once at different exposure levels and then blending them together into one, and let me tell you - if the examples they've picked out will be indeed representative of average improvements to Glass' camera, I'll be more than impressed.

The photos on the left were taken without HDR enabled, while XE6's improved camera software took the ones on the right: 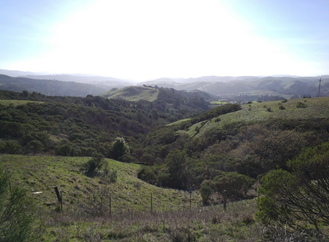 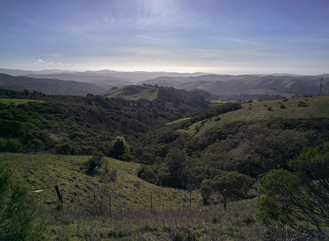 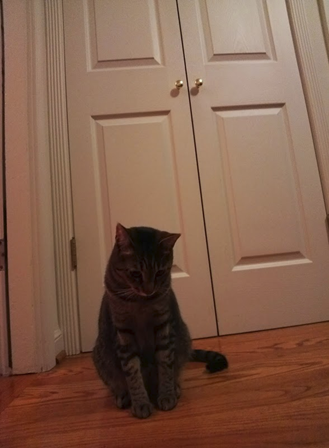 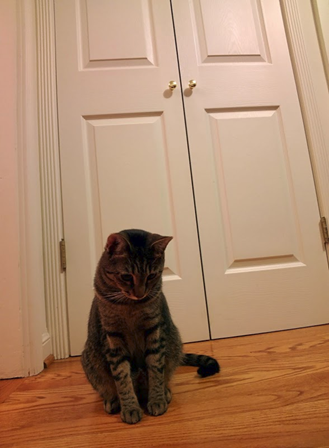 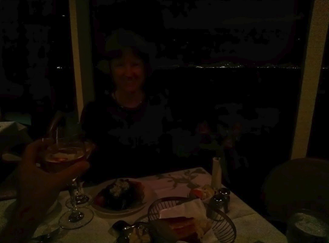 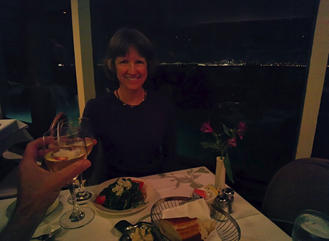 You can view more examples here. The Glass team assures us that HDR even works great with moving subjects. Not bad, right?

The rest of the bullet points in XE6 aren't nearly as exciting - you can now add transcribed captions to photos and videos, the head-on detection and Google Now's Sports cards work better, there's now a Birthdays card, and several issues that weren't worthy of a mention were fixed.

Yes, The AT&T iPhone 4 Is "Banned," No, This Doesn't Solve Anything Or Really Matter