When Google announced the death of Google Reader, a great cry of pain and sorrow rose up from the bowels of the internet. Before anyone had much of a chance to panic, Feedly stepped in and promised to turn its service into a Reader replacement. After a few months of listening to suggestions and feedback, Feedly is laying out its roadmap, and there are big things coming. 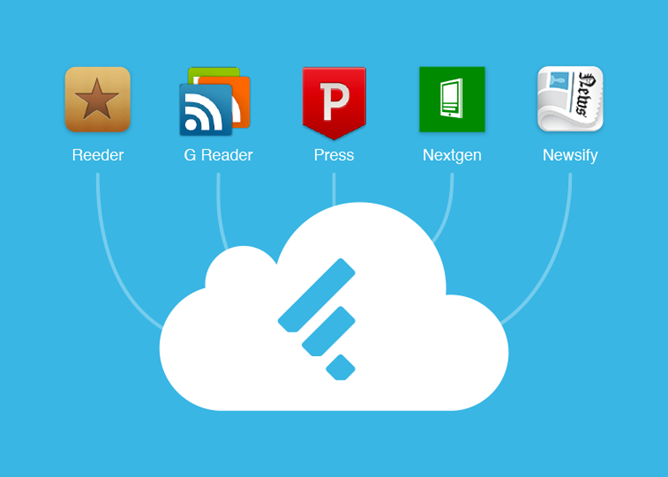 Feedly has seen massive growth since the Google Reader announcement. About 68% of new users continue using Feedly at least weekly, and sharing of articles is up 10-fold. All those new users are asking for features, and here's what Feedly has come up with for its 2013 roadmap:

1) Speed. This is the most important aspect of the feedly experience. We recently hired some great people on both the dev and ops sides and we look forward to sharing with you the result of their work.

2) Search within my feedly (link to uservoice).

That's all well and good, but Feedly isn't done yet. Users have been pretty vocal about needing more than just RSS feed importing to wean them off Google Reader. One thing everyone will miss from Reader is the app ecosystem, so Feedly is taking the initiative. Developers of popular reader apps like Reeder, Press, Nextgen Reader, Newsify and gReader are all working with Feedly to guide the evolution of the service. We are assured users will be able to access their feeds via Feedly from all these apps by the time Google Reader kicks the bucket. And as a reminder, the Feedly API will be free.