Swype is far from an unfamiliar face in the mobile world. It has served some of the finest Android phones as an included keyboard, permitting one-handed writers to swipe out words rather than peck away with their thumbs. During this time, it was unavailable as a separate download, and using it was somewhat of an exclusive experience. It has since entered the Play Store, and it's now making the jump up to version 1.5.6 less than a month later. 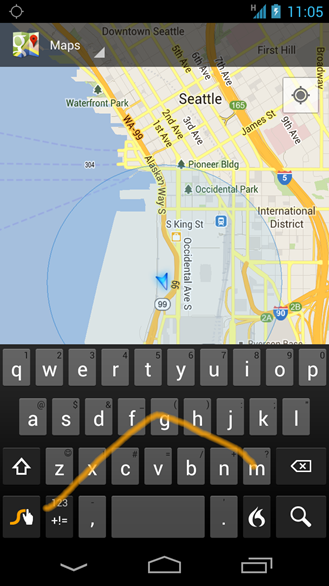 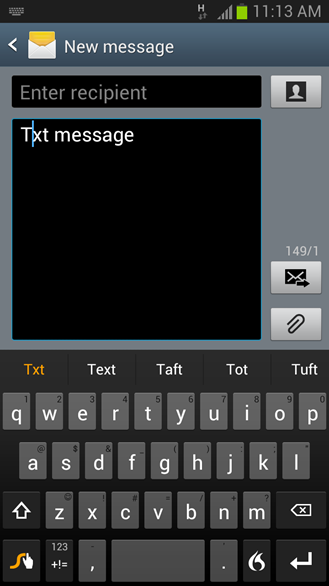 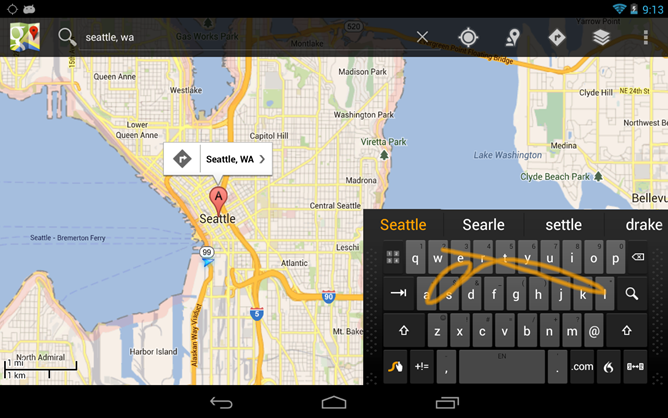 The update increases the accuracy of word predictions and brings in a host of general improvements and bug fixes. Given how often people have to use their keyboards, these small touches can amount to a much better experience.

Swype is currently available for 99 cents. Grab it while you can, or check out the 30-day free trial below. But before you do, here are some tips and tricks to help you get started.