Zynga's Battlestone is now available on Google Play for any and all who just can't wait to answer the call and ready their blades. With just a swipe of the finger, players can bring the forces of evil down to their knees. This game comes with player-versus-player multiplayer support, so while you won't have to explore that 3D world alone, you won't be doing it with friends. 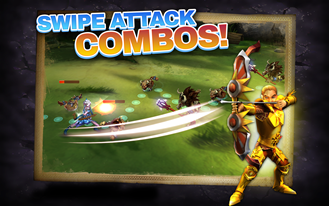 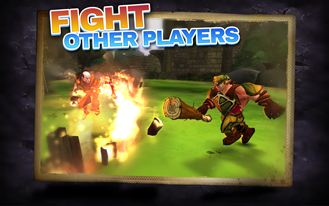 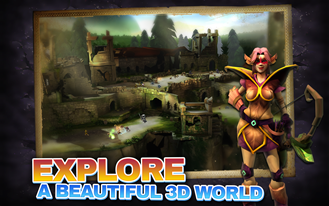 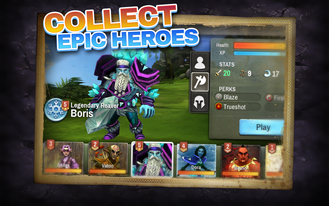 Players can create dozens of heroes to lead off into battle, all performing various attack combinations with mere touches and swipes. They will acquire Battlestones from vanquished foes that can be used to summon new characters with unique skills. Seamlessly swap between them in battle to make full use of their different abilities, and defeat other players to acquire even more power.

The game requires an internet connection and 600 MB of space to play, so keep that in mind as you rush to the widget below. For the shrinking number of phones that still ship with SD card slots, external memory is supported.

[The Android Police Podcast] Episode 63: Weinhard, With A Vengeance