Update 5/31/13: RC4 is here, just a day after RC3. It's very likely the next release will be the final stable version. 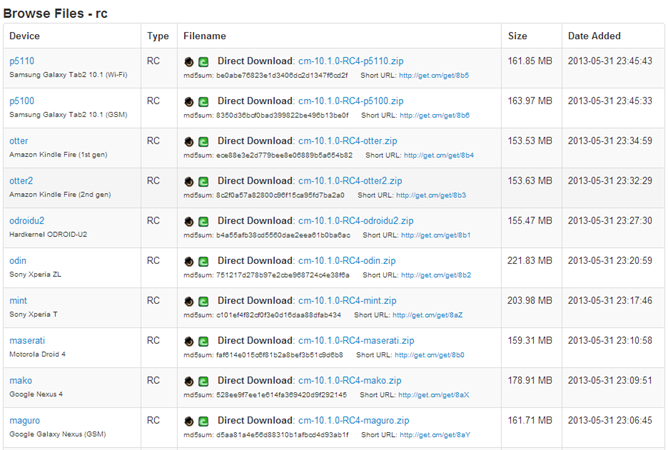 Looks like the CM team is edging closer and closer to releasing the elusive stable build, as release candidate 3 (RC3) just started rolling out to the get.cm download servers. This build comes less than three weeks after the previous release candidate hit the scene, so it seems like the team is making good time on getting the final kinks worked out. 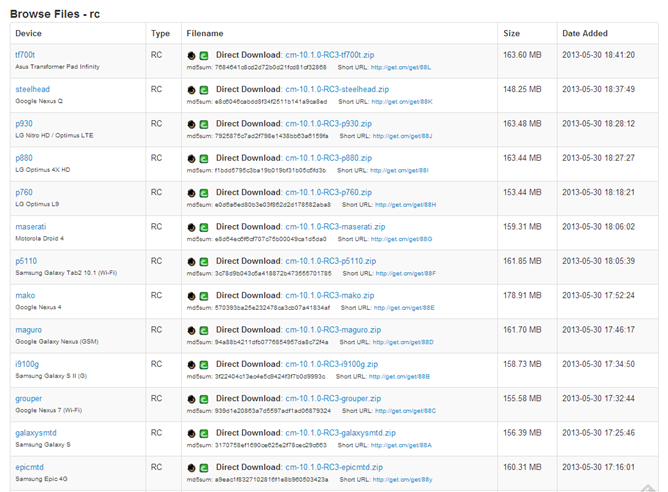 This may very well end up being the final RC that we see before the stable release becomes available, though it's possible at least one more could be necessary in order to ensure the smoothest possible experience before CM slaps the "stable" label on it.

RC3 is already available for several devices, but if yours hasn't made the cut yet, just give it a bit longer. Builds seem to be landing on the download server at pretty regular intervals, and all RC3 devices will likely be up by day's end.

Arma Tactics THD Review: Like Chess With Guns... And Frustration, And Confusion, And Swearing