Imgur's official Android app first hit the scene back in early-ish April, but was then geo-restricted to Australia (later expanded to UK and Canada) whilst in its beta period, leaving tens of thousands (possibly even millions) of angry image-searchers without, well, an app. Hell was raised, tempers flared, blah blah blah. The calm settled in once again, and life went back to normal for the bulk of us.

But now, everything changes. 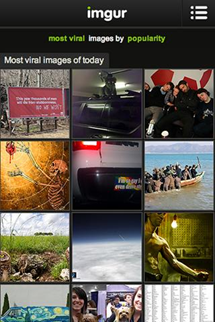 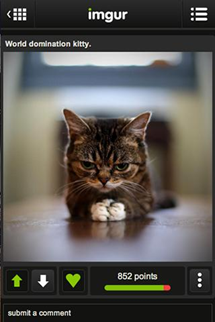 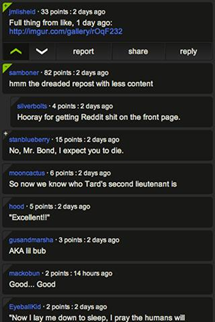 You want an Imgur app? It's yours. The app has left its beta period, thus the geo-restriction has been lifted. It's free to travel the world, but it can't do it alone – it can only live through your handset. Will you deny this app its chance to travel the world? I dare not even think you, our dear readers, could be that cruel.

Help this little app encounter the brave new world by visiting the widget below.