As confirmed by Hugo Barra on Google+ and the official HTC blog, a version of the company's One phone with stock Android 4.2.2 software is coming: on June 26th, you'll be able to buy the "Nexus User Experience" HTC One through the (US) Play Store for $599. The phone was actually announced by Sundar Pichai at AllThingsD's D11 conference this morning. 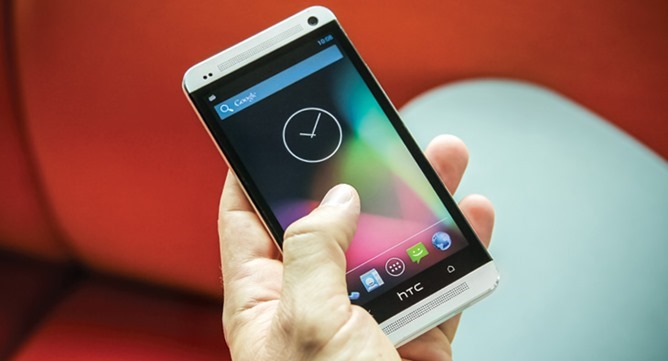 The hardware is essentially the SIM-unlocked 32GB version of the device you can buy on HTC's website, meaning support for LTE on both T-Mobile and AT&T. A 64GB stock version will not be offered. The bootloader, of course, will be fully unlockable, and Google will be handling the device's software updates. Oddly, the device won't be completely stock, as Hugo Barra indicates that it will ship with "Beats Audio" - a proprietary software package that 'enhances' the speaker and headphone audio.

There remain other questions, as well - how will the camera function, for example? HTC's proprietary features and settings will almost certainly be replaced with the stock Android camera app, which is, frankly, a step down in every single way but Photo Spheres. Hopefully all of the necessary bits for the great night shots the One is capable are still there. The included IR blaster functionality may also have some hoops to go through, as stock Android does not have an API to control IR functionality (there are possible workarounds for this - we'll have to wait and see). Hopefully we'll get a chance to play with one of these devices and provide some answers.

Well dreamers, it's here and it's real - are you ponying up for One? 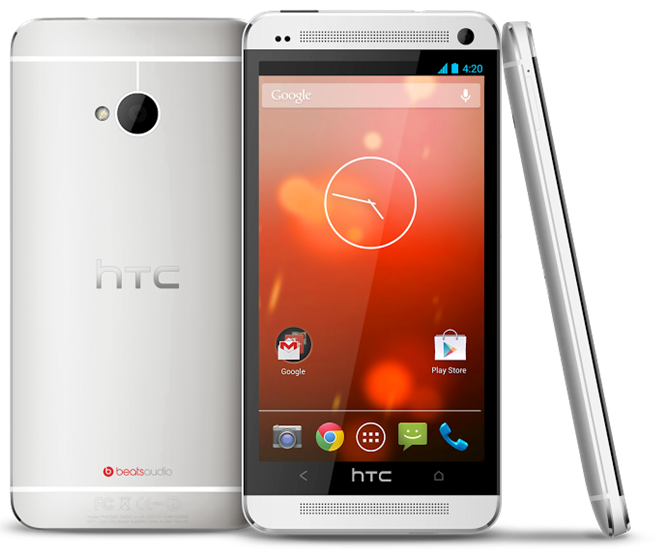