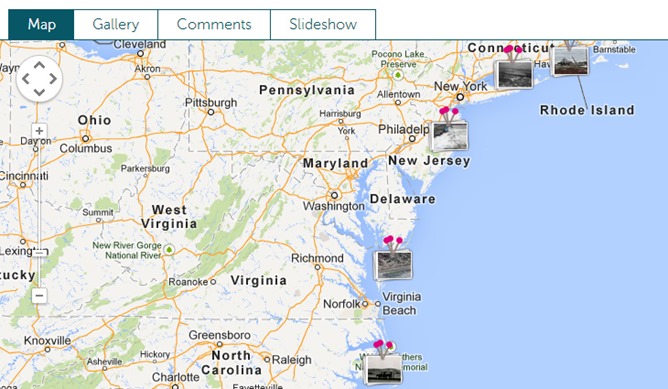 While it's not exactly a groundbreaking event when new locations get Street View, today Google also revealed images of the 9/11 Memorial and New York City's Central Park. Google Maps users can get a ground-level view of the tribute located at the site of the World Trade Center, and the panoramic images are detailed enough to display victims' names engraved along the edges of the North and South pools. 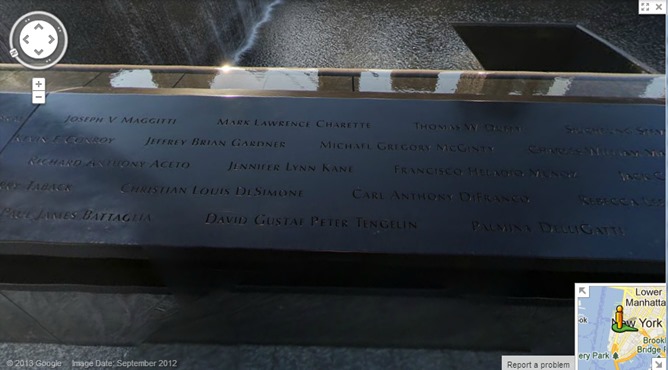 As for Central Park, Google has provided a video of Street View in action. The experience is thorough enough to model all of the various pathways and trails.