When Google unveiled Google Play Music All Access earlier this month, they introduced the option to supplement our existing music collections with the millions of songs available through their service. What they didn't tell us was that those songs weren't as easy to remove from our libraries as they were to add. Sure, the web interface made doing so simple enough, but that isn't much use when a particularly jarring track makes itself known during the commute to work. Thankfully, this problem is solved. The latest update adds the ability to purge unwanted tracks from our libraries without having to fire up a browser. 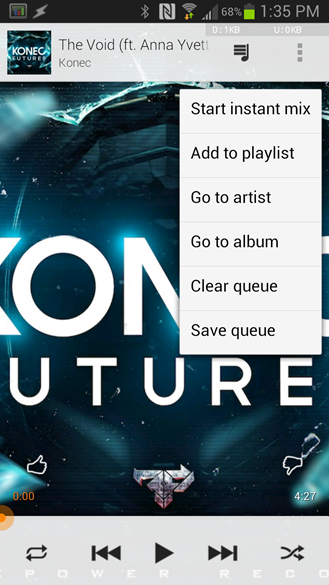 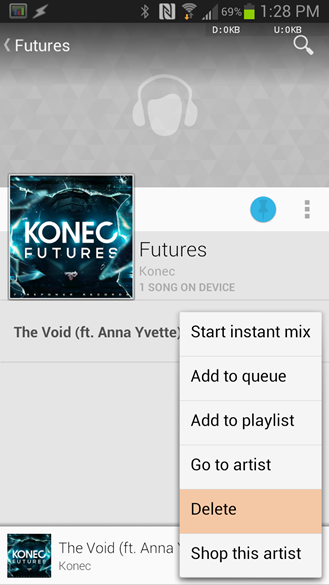 I'm actually pretty deliberate about the albums that I add, so I haven't wanted to remove anything. Still, it was only a matter of time. The update is currently rolling out, so if it's not yet available for your device, just wait around a bit.