I don't have high expectations when it comes to audio. I want something that sounds good enough not to make my friends cringe and doesn't take half a day for me to figure out how to set up. If the device producing the sound happens to look nice, that's an added perk. When I pulled the Geneva Model S Wireless out of the box and started streaming music from my phone with zero setup time, I was in love. Its user experience is as simple and clean as its timeless design. 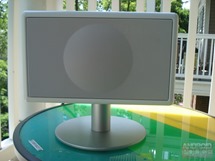 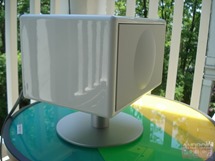 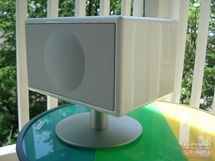 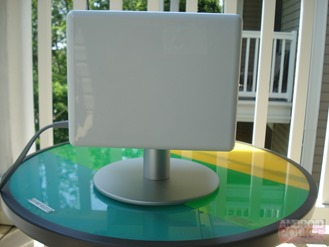 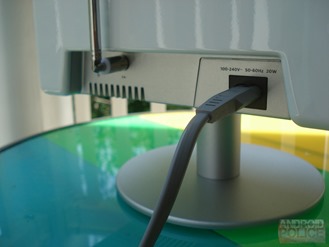 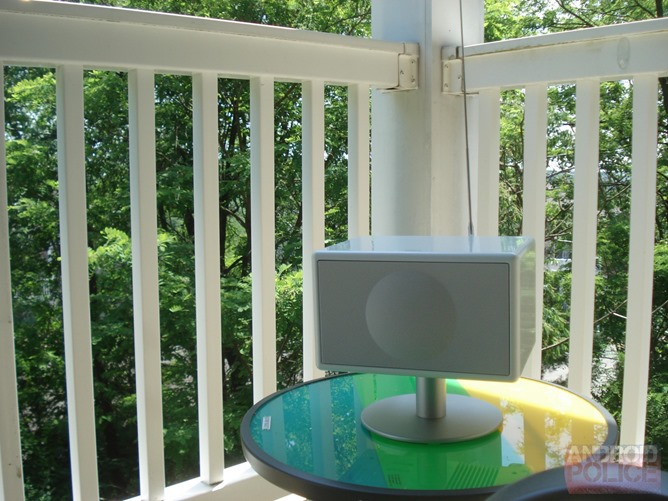 There isn't much to the Model S Wireless - it's a sound-producing solid white box (that also comes in black or red). It isn't portable, there's no iPod dock (thankfully, though there is the Model S for those who want one), and there isn't a physical button to speak of. It can rest flatly on four stubby legs or perched comfortably atop the included table stand. Geneva also packs in a fully functional remote with no more buttons than are necessary. 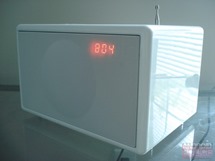 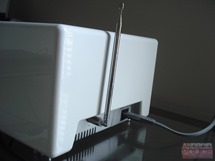 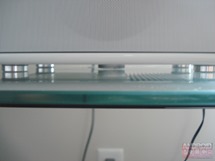 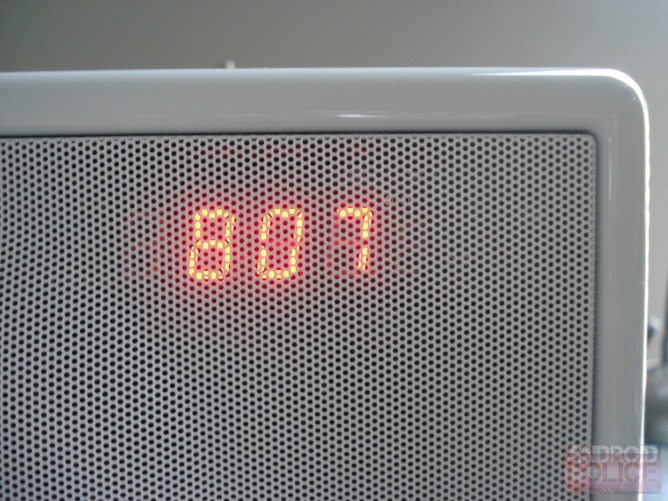 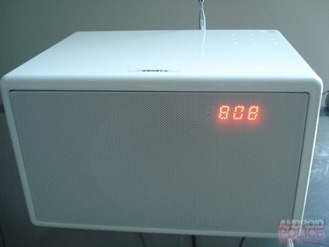 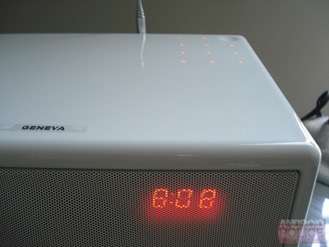 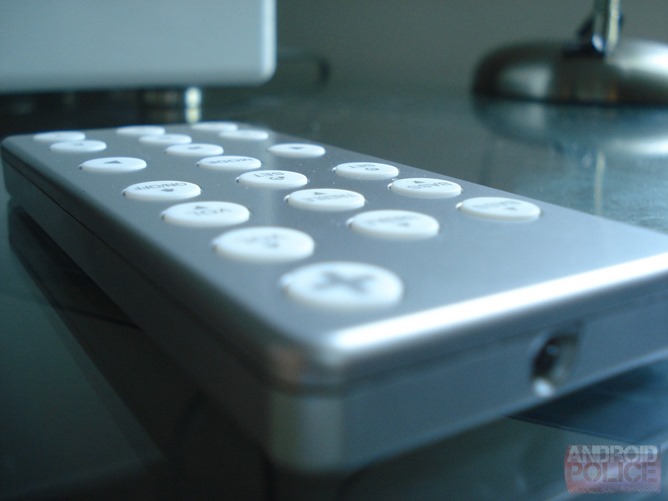 Once plugged in, red LED lights appear in the top-right corner of the front and top of the system. The lights on top display touch sensitive buttons for performing all of your desired functions. Hitting the FM button launches the radio, putting the old-school retractable antenna on the back to good use. NPR has never sounded so good to my ears. The Model S Wireless can also memorize up to six radio stations, which is pretty nice. 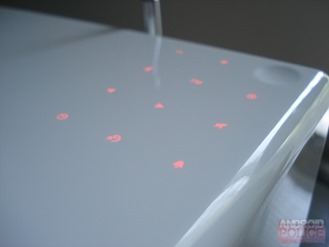 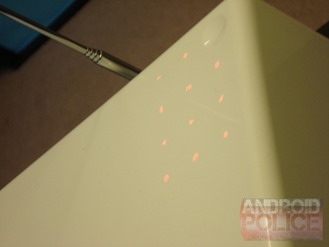 But you're probably not here to hear about the pleasures of FM radio. Hit the Bluetooth button and watch the clock on the front of the display change to match. The first time this happened, the Model S Wireless waited for me to pair my smartphone. It synced just fine without asking for a PIN (though I wouldn't mind having the option to set one). When I fired up Play Music All Access and streamed Maroon 5, those songs about Jane sounded as good as could be expected. Plugging in an auxiliary cable into the back also brought forth clear sound.

Pairing additional devices was easy, but annoying. The Model S Wireless won't return back to pairing mode unless the "Mode" button is held down for over twenty seconds, about fifteen seconds longer than the remote should need to register my intentions. Minor grievances aside, my family's Gingerbread and Ice Cream Sandwich phones connected just fine. There was also nowhere in my home I could go that would cause the connection to drop. Granted, I live in a one bedroom apartment, so there isn't exactly that much square footage to cover. 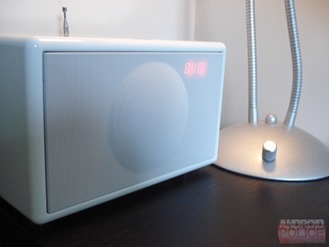 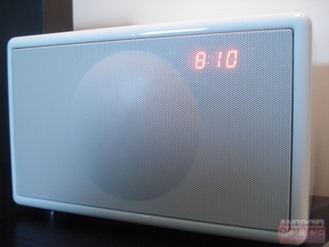 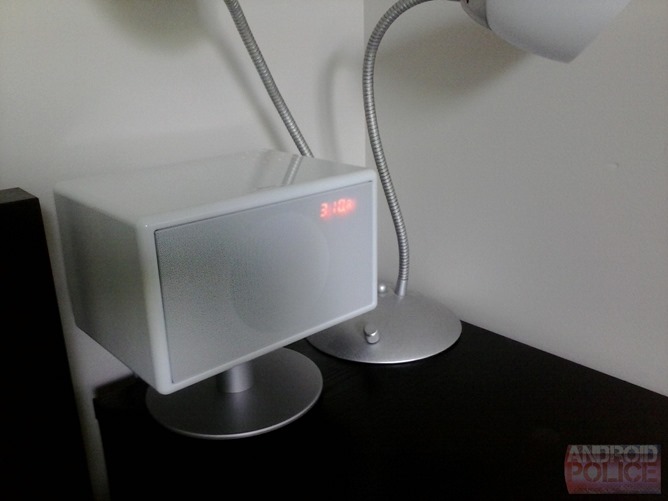 The other functionality is pretty straightforward, but not perfect. The alarm clock is more of an on button than something that will actually get me out of bed. I am accustomed to sleeping with background music, and the alarm doesn't even turn the speaker on louder than it was when it was last used. It also only works when the speaker is turned off.

Yet if you were going to use this as a bedside alarm clock anyway, there are other drawbacks. That fancy LED clock turns into a fuzzy red blur when viewed from the side, and those touch-only buttons aren't exactly nice to people who just want to reach over and adjust a radio station without having to look. The included remote is almost a necessity. 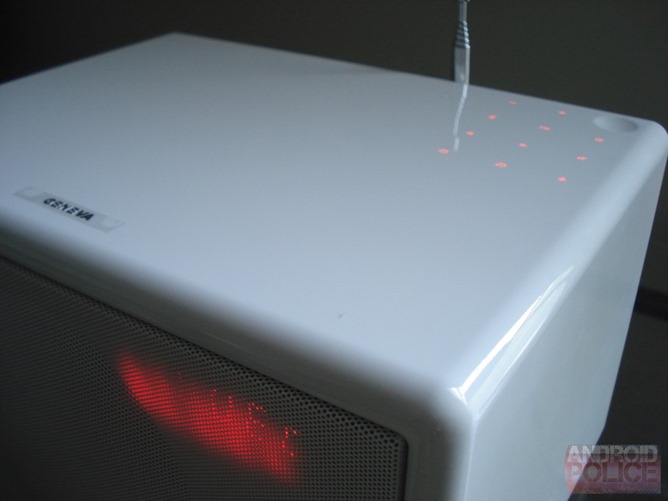 Complaints aside, I still find the Model S Wireless to be a joy to use. I'm a sucker for good looks, and I strongly prefer the look of this speaker over much of the competition. That said, my wife merely glanced at the little white box and deducted points for its appearance. Aesthetics is in the eye of the beholder, and if the look doesn't perk you up, there's no other defining draw. But if basic boxes do turn you on, there is a certain charm to the compromising blend of form and function.