Since Samsung is prone to have big, glitzy events for their flagship products, we had a feeling that "Premiere 2013" would include a few of their more sedate offerings. According to the the Wall Street Journal, at least one of those will probably be the Galaxy S4 Mini, which we previously saw in a pair of leaks detailing most of the details of the mid-range phone. The Journal reports that a "person with knowledge of the matter" told them the S4 Mini would be one of several new devices revealed at the event. 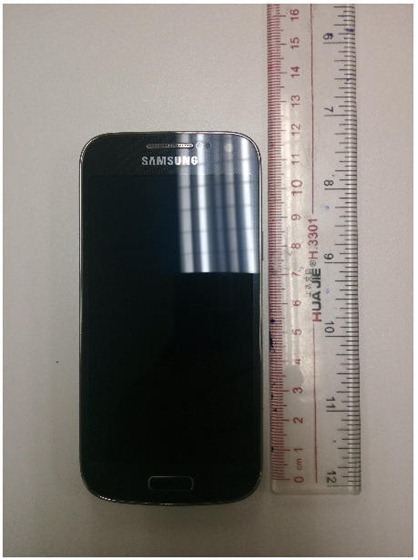 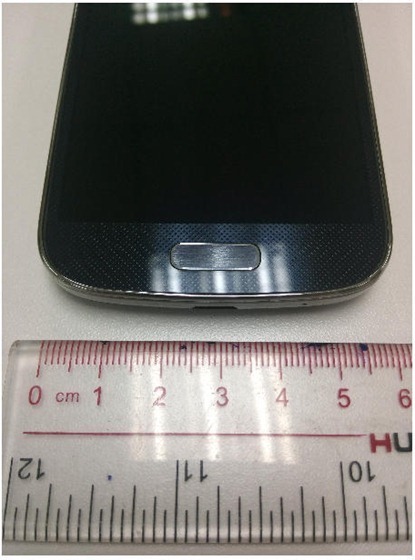 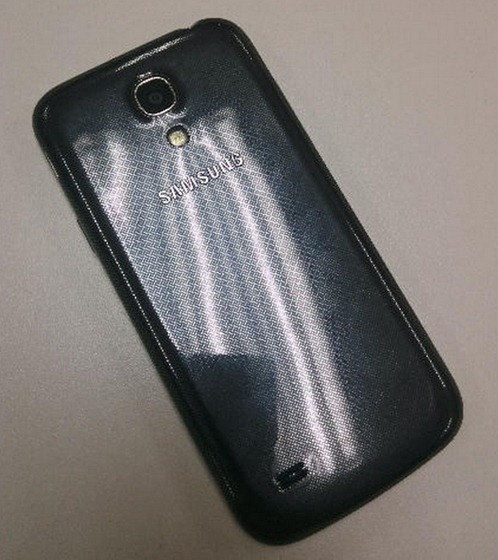 The Galaxy S4 mini is shaping up to be a something of a misnomer, just like the S III Mini before it. It is indeed smaller than the 5-inch S4, with an estimated screen size of 4.3 inches, but the internals don't match the flagship silicon of its big brother. With a 1.6Ghz dual-core processor, 1GB of RAM, and a rear camera estimated at 5 or 8 megapixels, not to mention a relatively low-resolution 960x540 screen, the S4 Mini sits squarely in the middle of Samsung's current Android lineup. The only thing it has in common with the S4 is the name and Samsung's latest styling guidelines.

Lending even more credence to the idea that the S4 Mini is coming soon (whether at the June event or elsewhere) was a screenshot of Samsung's UK website, briefly snapped by Engadget before it was removed. The phone is named and shown with a thumbnail image. Consider this a rumor, since the WSJ's source is anonymous, and Samsung could always change their plans before the event in any case.