Verizon managed to gobble up national licenses to a wide swath of the 700MHz Block C spectrum a few years back, and it is this slice of electromagnetism the carrier used to deploy its 4G LTE network. That's not Verizon's only plan of attack, though. It has also been putting together a second spectrum range running on AWS. Well, this space is almost ready, and the Galaxy S4 is going to be the first device to access it. 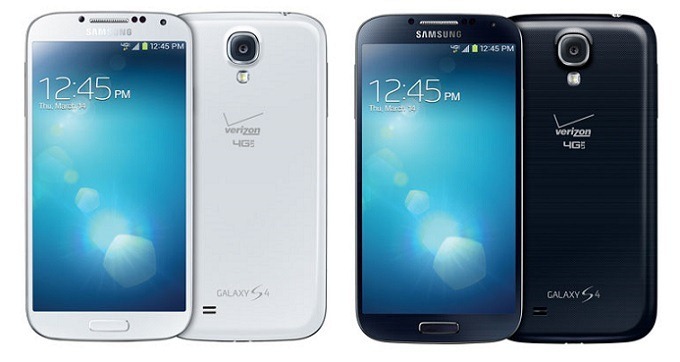 The new AWS bands are not going to be a separate network, walled off from 700MHz. Rather, this is a way for Verizon to augment its coverage and speeds in areas of high usage. This has nothing to do with LTE-Advanced, but it could do wonders to unclog Verizon's LTE pipes. The GS4 has the necessary hardware radios to connect with AWS (the same frequencies T-Mobile is using), but a software update will be required to enable the device's latent AWS capability. Older phones will not be able to make use of the AWS frequencies on Verizon.

Verizon expects the AWS rollout to begin in major markets over the next six months. Until then, GS4 owners will have to limp along with only moderately fast 4G connections. Let us all shed a tear. Google Spins Up 'Roll It' To Turn Your Phone Into A Skee-Ball WiiMote, Wrist Straps Not Included