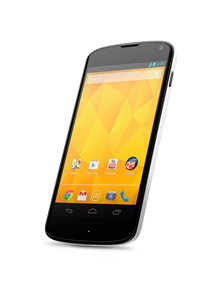 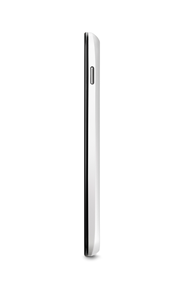 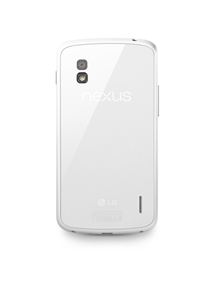 Oddly enough, the handset will start its journey in Hong Kong on May 29th, and will "roll out globally in select markets in Asia, North America, Europe, and the Middle East over the next several weeks." That's a step away from the norm, where Google usually releases new Nexus devices in the US Play Store first.

If you've decided to hold out for the Nexus 5, however, a bit of info surfaced about that as well. LG Mobile president Won Kim recently made a statement that the company is not working on the Nexus 5, despite the piles of rumors that it is. He went on to say that the "Nexus 4 was a great success despite the production problems for us and Google. However we do not need such a marketing success again" a statement which basically makes no sense in this world, because what company doesn't want to repeat a marketing success? It was later clarified that the company wouldn't "turn down" the opportunity to work with Google on another Nexus device, but it also takes a lot of pride in its own custom skin and the value it adds to handsets.

What a weird morning it has been already.

LG PR; The Next Web