Blue makes a lot of things better - berries, rhapsodies, alternative percussion groups. Whether or not Motorola's RAZRs look better with an azure paint job is something we'll leave up to you. Verizon is now selling blue versions of both the mid-range DROID RAZR M and the flagship DROID RAZR HD, though the latter is more of a trim than a full paint job. Both versions were spotted by notable tipster @evleaks about three week ago. The blue RAZRs are available for purchase online now, and should be in Verizon retail stores starting today. 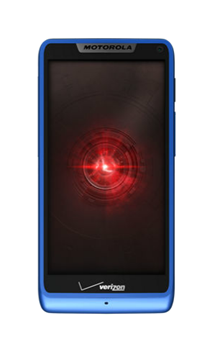 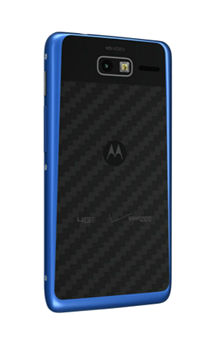 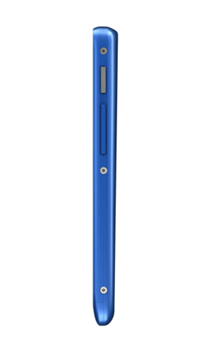 The DROID RAZR M seems to get the lion's share of the paint job here. The metal casing surrounding the screen and sides are painted a sky blue, with the exception of the power button, which gets the same silver color as the exposed hex screws. The blue portion of the DROID RAZR HD is even skinnier, just a couple of millimeters on the band surrounding the screen, though here the power button is blue while the volume buttons are silver. Since the screen bezels and backplates of both phones remain black, the effect is jarring at best and downright ugly at worst. 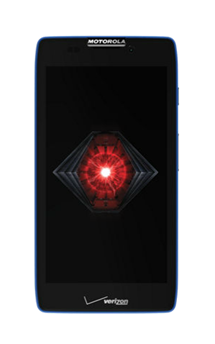 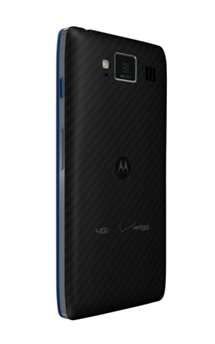 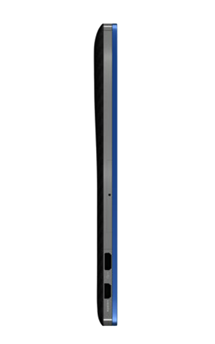 At the moment, the DROID RAZR M is available for free, while the HD is $99.99. Both prices are for two-year contracts or renewals - the phones will cost you $549 and $599 without them, respectively. There's no indication of a blue version of the DROID RAZR MAXX HD in the pipeline.