Lambda Labs, a small start-up out of San Francisco, is set to drag us kicking and screaming into the dystopian sci-fi future we all knew was coming. Okay, that might be overstating the point, but the company has announced its intention to release a facial recognition API for Google Glass this week. Should this pan out, you'll always have to wonder if that fellow wearing Google Glass remembered your name, kid's age, and occupation because he has a good memory, or because the cloud told him. 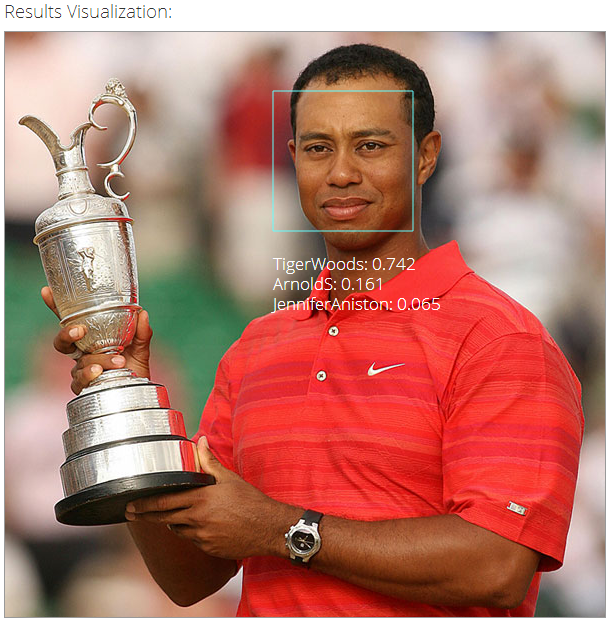 The Lambda Labs facial recognition API has been in operation since last year, and is currently used by about 1,000 developers. This new technology would allow third-party Glass devs to build apps that utilize Lambda Labs' system to remember and recognize faces, but not in real time. The Google Mirror API doesn't currently allow for live streaming camera data to a remote developer's server. Users would have to snap a photo, send it to the facial recognition app, then wait for the results to come back. This would result in a few seconds of delay, during which time the Glass-wearer would have to make awkward, general small talk. This could change as Google's tools improve.

The Glass API does not, at this time, specifically ban such functionality. Although, that might change after a few high-profile stories about Glass users creeping on people using facial recognition. It's important to note Lambda Labs doesn't provide the data to identify any random person – it needs source data. Google has repeatedly stated it has no plans to build a facial recognition engine for Glass, citing the privacy implications. Google+ recently got some similar features in the photo hub, though.

You can mess around with a demo of the Lambda Labs engine on the company's website. The future is coming, so get ready.

[New App] Camera 2 From The Makers Of Paper Camera Has Tons Of Effects, Live Multi-Preview, And ...